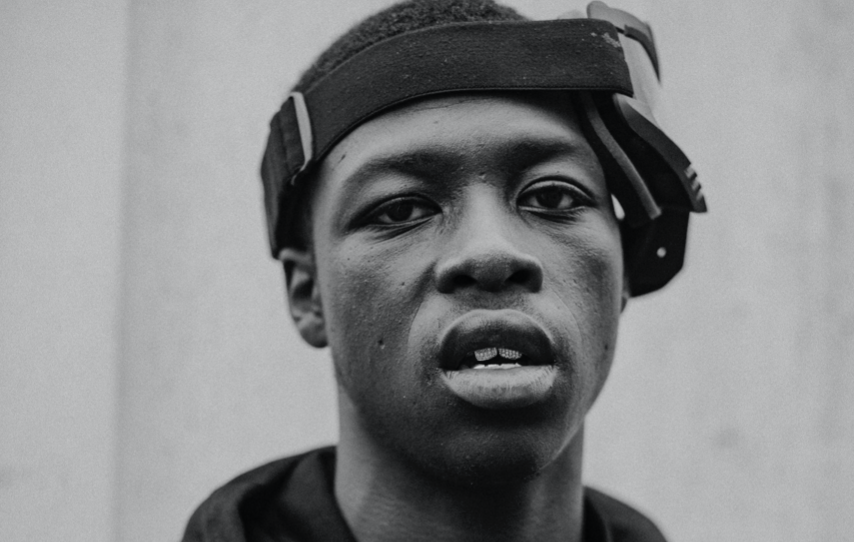 This year’s recipient of the BBC Music’s Sound of 2021 is Coventry’s very own Pa Salieu. At 23, he joins previous winners such as Adele and Sam Smith as the new rising talent to watch out for this year.

His debut mixtape ‘Send Them to Coventry’ released last November displayed Pa Salieu’s unnerving talent with infectious tracks containing gritty lyrics about life and death in Coventry. Fan favourites such as ‘Frontline’ and ‘My Family’ gave way to more traction and buzz around his sound, racking up millions of views on Youtube.

Commenting on his win, Salieu said: “I was just really happy to even be included on the list alongside some amazing artists, a few of who I know personally. They’re all crazy talented, so to be the winner of something like this so early in my journey just feels mad.”

Beating the likes of Bree Runway, Holly Humberstone, Greentea Peng and more for this year’s prize, he was praised by DJ Annie Mac for having a “unique take on Britain”, making his artistry stand out as he continues to give the UK’s rap scene songs with range and versatility as the year progresses.