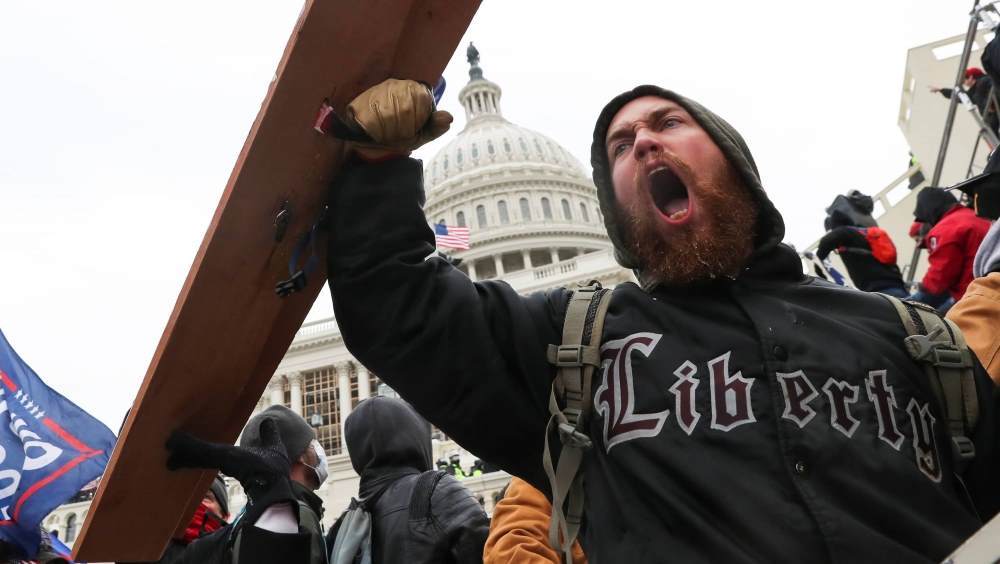 Hundreds of Trump supporters breached the Capitol building in the early hours of Thursday Morning (GMT) and with it brought the corner-stones of modern democracy into disrepute.

The day initiated with thousands of President Trump’s supporters gathered in Washington for demonstrations which acted as the last stand for Trump as Congress was set to confirm that President-elect Joe Biden won the election.

Trump, who lost the popular and electoral college vote — continues to dispute the election results, without evidence, and has encouraged his supporters to attend the rallies. He took to the stage at around noon (GMT -5) on Wednesday again falsely claiming that he had won the election, actively rallying on his alliance.

Later on, hurds of people pushed past police who were trying to block them from entering the building as lawmakers inside debated counting electoral college votes confirming Biden’s victory.

The angry mob was able to physically breach the building and enter the building, where one woman was fatally shot. Three others have died by way of ‘medical emergencies’, the police have confirmed.

These protests have caused a colossal stir among other world leaders, many of whom have condemned the conduct of the Republican leader and pointed to the horrifying application of democracy.

Donald Trump has since committed to a peaceful transition of power for the first time after Joe Biden was officially certified as President by Congress.

In a statement released on the Twitter page of the White House Deputy Chief of Staff, Mr Trump said he "totally disagreed with the outcome of the election" but confirmed, "there will be an orderly transition on January 20th."

Trump is yet to condemn the actions of his supporters.