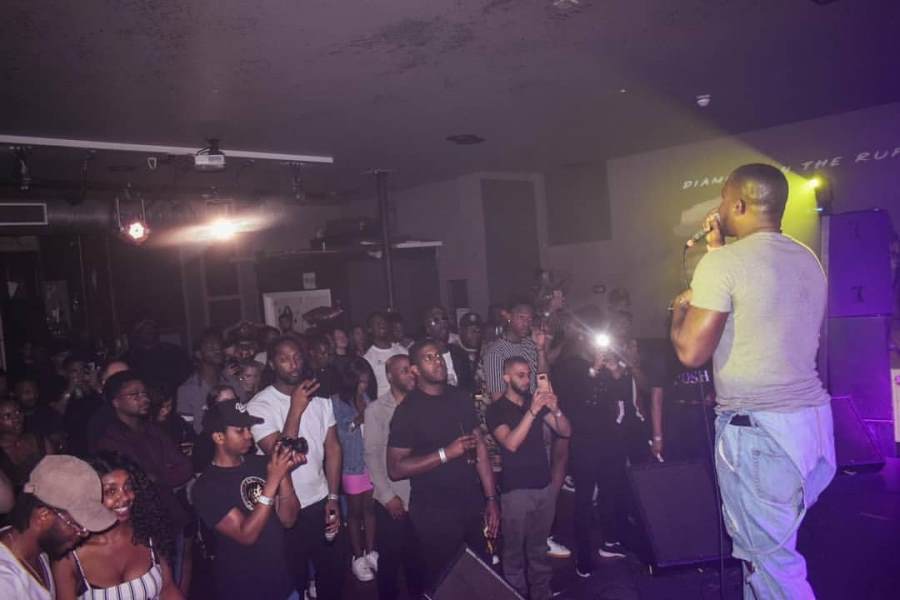 What a year it has been for Razor, coming off the release of his project titled Diamond In The Ruff, which has done extremely well. Lead singles of the project were featured on BBC 1Xtra radio, and streaming numbers have hit 20,000 plus plays on Spotify.

Razor drops another music video taken from the Diamond In The Ruff project for his song titled Thinking Out Loud, featuring East London's lyrical powerhouse Lemzi, who recently returned from his New York tour (which featured appearances with Common on stage).

Visuals for the content were shot, directed, and edited by Lewi London. The track confronts the sensitive matter of religion. From the get go, the music video clearly shows that religion has had an affect on Razors upbringing and mental state. With lyrics such as, "As a kid getting this much criticism my skin wasn't thick enough". On a roof top, Razor continues to deliver a sentimental verse which is touching, to the extent of catching the attention of Ghetts. Who responded to an IG post saying "mans S.D.A as well so I related to this on an emotional level".

Lemzi jumps in with a good second verse which searches within, and explains the two sides that are present in his thoughts. Life is a masterpiece of highs and lows and we all have a decison or a choice to make. Very introspective and educative track which is simultaneously entertaining.

The Thinking Out Loud video is out on Link up TV, watch it in full below.