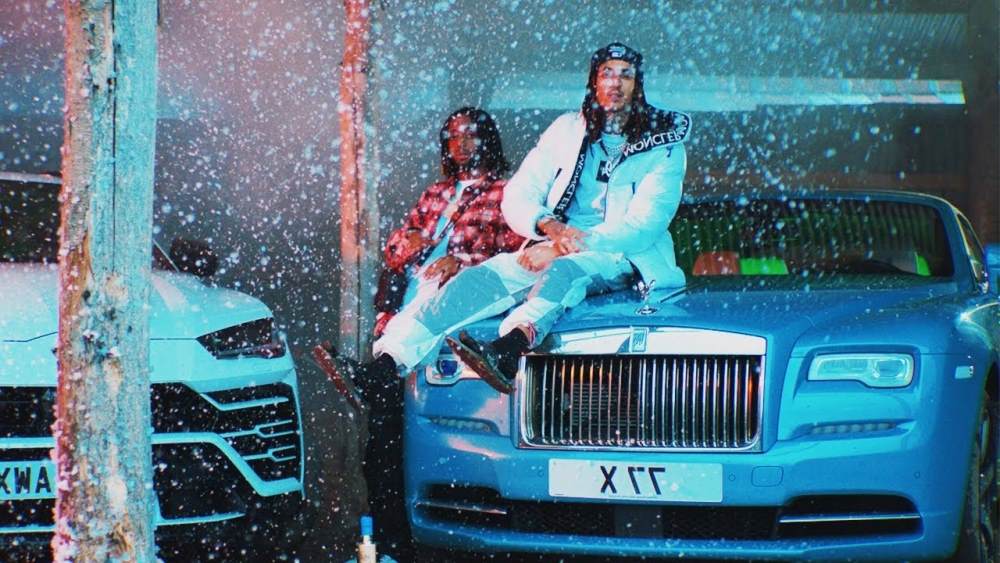 D-Block Europe are back and wavier than ever. The South London duo are known for their melodious style which has enabled them to create a lane of their own when it comes to that wavey sound.

Young Adz gets the track started by delivering an infectious chorus over a smooth yet jumpy trap beat. Although very melodious, Young Adz brings the greazy lyrics that will have you feeling hyped. Dirtbike LB picks up from Young Adz, delivering a verse in his own tuneful style. The chemistry between the duo is impeccable. Both rappers are on the exact same page when producing a banger.

Birds Are Chirping visuals are flashy and flamboyant, correlating with the content of the song. In the video, we see glamorous cars and shiny jewels. We even get a cameo from a dripped-out Charlie Sloth.

This banger epitomises what the duo are about. Feel-good vibes, wavey deliveries and braggadocious lyrics. This recipe has ensured the duo have consistently made banger after banger, without slowing down. DBE have carved their own lane in the scene and with songs like this, they will not be going anywhere anytime soon.

Take in 'Birds Are Chirping' here.