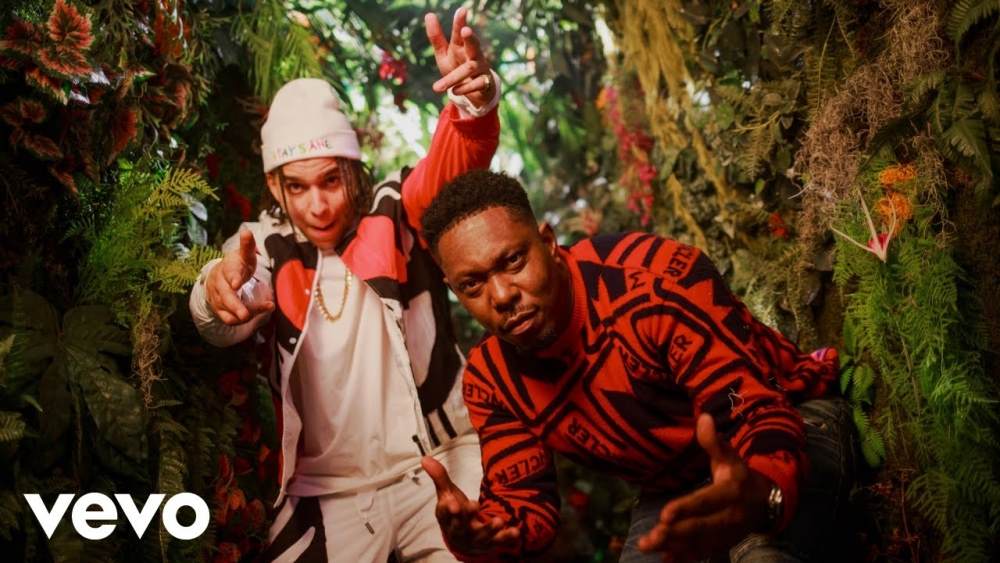 The Godfather of Grime just dropped visuals to his knock-out collab ‘Don’t Be Dumb’ featuring Ocean Wisdom. Ocean and Dizzee have linked up in the past on ‘Revvin’ and ‘Blessed’ and this track has been a clear continuation of their unquestionable rapport and synergy.

We initially heard this on his seventh studio album ‘E3 AF’ back in October, but he’s thrust it straight back in our collective consciousness this time. The two attempt to out spit each other to mesmerising levels over Splurgeboys’ greazy production.

The colour scheme in the video is psychedelic and drags you through an array of angles, movements and shots that will have your head in a spin. The puzzling list of locations almost makes you feel like you’re entering a zone of unfamiliar insanity, as Dizzee and Ocean pull you along on a lyrical trip.

If you’re led to believe it’s not essential viewing for you today, don’t be dumb.