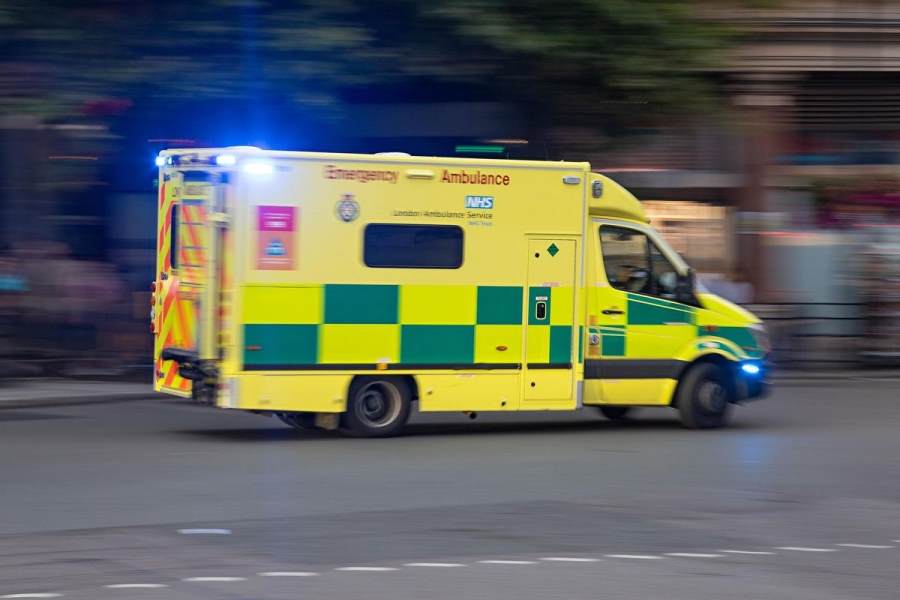 Sadiq Kahn made the emergency declaration to fast-track national help for the NHS, which was “on the cusp of being overwhelmed” and running out of beds.

The mayor said the virus is “out of control” in the capital and Londoners are under orders to obey the lockdown and not mix over the weekend.

Mayor Sadiq Khan also stated that the London Ambulance Service was currently leaking up to 8,000 emergency calls a day, compared to 5,500 on a typical busy day.

The Royal London, the Capital’s biggest hospital, has more than 120 patients in intensive care and space for about 30 more. There are more than 7000 Covid patients in London hospitals- almost 2000 more than the first peak last April- and almost 1000 are on ventilators.

Professor Rupert Pearse told the European Society of Intensive Care Medicine that doctors had been “horrified” at the recent rise in cases in London.

London’s announcement comes after the counties of Sussex and Surrey declared similar major incidents on Thursday.