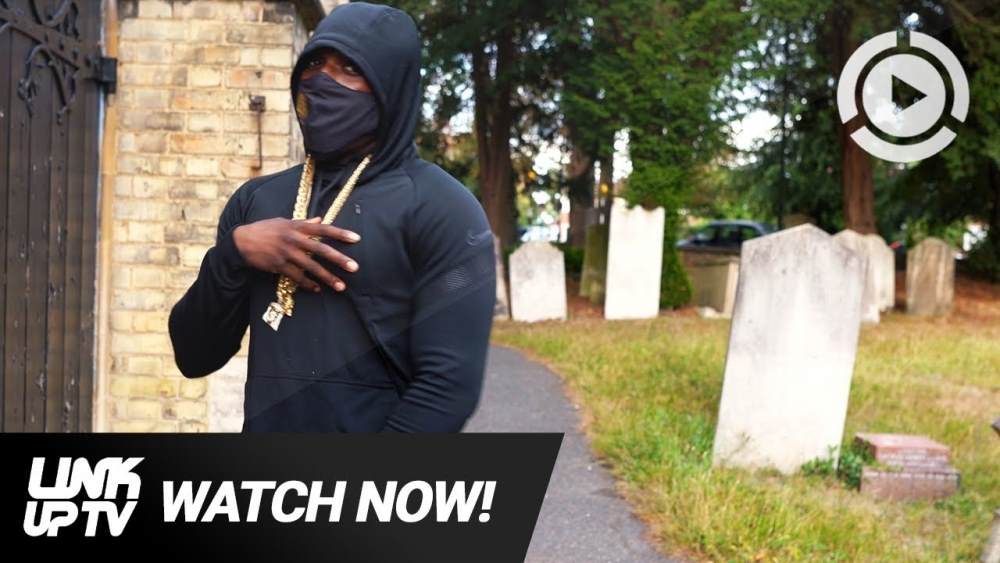 Kyng Mia returns with a brand new track, 'Top 10'. The rapper showcases his sick flow and deep bars and we're here for it! Kyng MIA is a 24-year-old male artist Born and raised in South London, Deptford to be precise although he spent his young years circulating around the whole of south London from Peckham to Old Kent Road to New Cross to Catford.

Writing his first set of proper bars and recording his first song with his then-best friend through a cheap microphone at school at 14 years old, MIA is 10 years deep in the craft and when he sings/ raps you can hear the experience. Being raised by a single mother like many, MIA turned to the streets but only for-profit and never believed in being in a gang, though he was always loved by the local gang members. This didn’t stop him from being caught up in drugs and violence and before he knew it, he was in the system. This meant many times music had to go on pause.

Since being released in 2017 after a short bid, MIA turned away from crime completely to the surprise of his whole hood to not only pursue the music but to be a successful entrepreneur as well to show young people from similar backgrounds ‘Trapping’ isn’t the only way. In a world full of followers its been a lonely road, but he holds up the crown and continues to impress. With clear wit and intelligence is shown in every line, with melodies and flows never heard before his influence from the great RNB and rap artists from generations long before he can be understood.

He once heard Nipsey Hussle say after writing down his goals and achieving them all he wished he had set them much higher, that’s why the name of his team and independent label in the making is Billian Baby, reflecting his aim to be the first Billionaire out of South London.