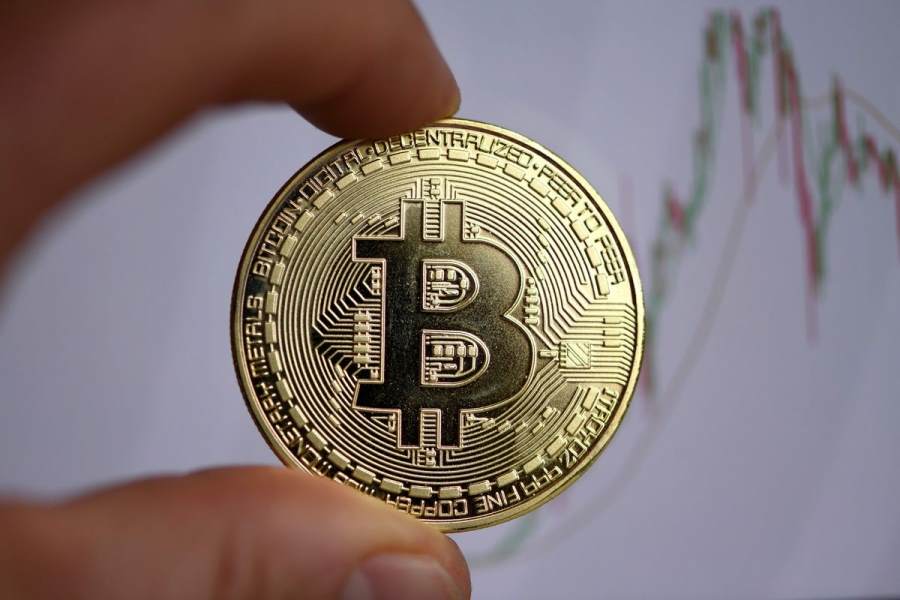 Stefan Thomas, a San-Francisco-based computer programmer, is 2 incorrect password attempts away from losing out on 240-million dollars.

A decade ago, Thomas was given 7,002 bitcoins as a reward for making a video explaining how cryptocurrency works.

At the time he received this prize, each bitcoin was worth approximately $2-$6 each. He subsequently put them to one side in his ‘digital wallet’ but forgot about them as the years went by.

German-born Thomas has already accrued eight failed password attempts, and if he guesses wrong two more times, his hard-drive will be permanently encrypted. The private keys to the cryptocurrency will be lost, and he will never see the money.

“I would just lay in bed and think about it,” Thomas told the New York Times. “Then I would go to the computer with some new strategy, and it wouldn’t work, and I would be desperate again.”

Thomas said the experience has understandably put him off cryptocurrencies. “This whole idea of being your own bank – let me put it this way, do you make your own shoes?” he said. “The reason we have banks is that we don’t want to deal with all those things that banks do.”

Alex Stamos, an internet security expert at Stanford Internet Observatory, said he could crack the password within six months, provided Thomas gave him a 10% cut of the digital fortune.

Stamos tweeted out: “Um, for $220m in locked-up bitcoin, you don’t make 10 password guesses but take it to professionals to buy 20 IronKeys and spend six months finding a side-channel or uncapping. I’ll make it happen for 10%. Call me.”

A potential route to financial salvation for Thomas.

Crypto-data firm Chainalysyis said they estimated that about 20% of the existing 18.5-million bitcoins appears to be lost or stranded in inaccessible wallets.

We all forget our password from time to time, but rarely will it ever cost you so desperately.

Hopefully, Mr Thomas can retrieve his password and move past this nightmare-scenario as a millionaire.