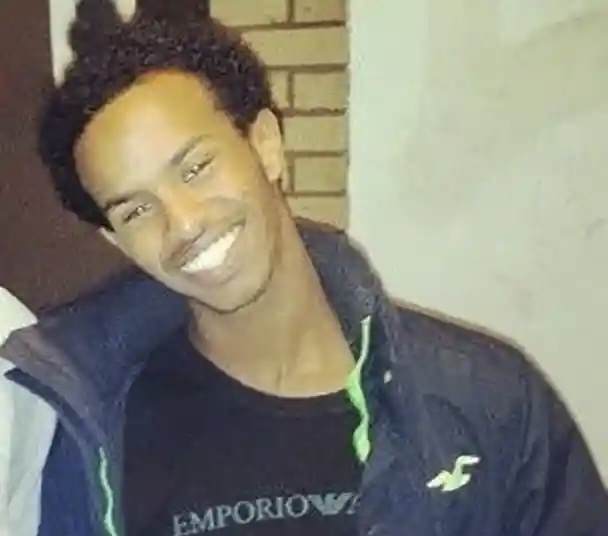 South Wales Police are investigating the unexplained death of a 24-year-old man from Cardiff just hours after his release for custody.

Mohamud Mohammed Hassan was arrested following allegations of disturbance in the city. Police said they were called by the Welsh ambulance service to a property in Roath, some time after 10pm on January 9. After attending Hassan’s home, police arrested him on suspicion of breach of the peace but released him without charge on Saturday morning.

Officers said he left custody at around 8.30am on Saturday morning. Later on that evening, he died with his family saying he had claimed to have been assaulted in custody before his death.

On Hassan's Go Fund Me fundraiser, it has been stated that: "He told our family members that he was tasered twice and through images they could see bite marks all over his body. Additionally, he stated that he was brutally kicked in the head and suffered injuries to his face and knee- it was dislocated, and he struggled to walk. Witnesses say that he was covered in blood with significant injuries to his mouth."

Mr Hassan's aunt, Zainab Hassan, said she saw her nephew within an hour of his release and stated that he had “lots of wounds on his body and lots of bruises.”

"He didn't have these wounds when he was arrested and when he came out of Cardiff Bay police station, he had them”, she said.

She also stated that her nephew was due to become a father and described him as “loving”.

Plaid Cymru leader, Adam Price, told the Welsh parliament: “Witnesses were reportedly shocked by Mr Hassan’s condition on his release, saying his tracksuit was covered in blood and he had severe injuries and bruising.”

Further stating: “There can be no doubt this is a deeply harrowing case and every effort should be made to seek the truth of what happened. Why was Mohamud Hassan arrested, what happened during his arrest, did he have legal representation, was there any after care; why did this young man die?”

Director Catrin Evans said the IOPC would look carefully at the level of force used during the arrest. They will also look at whether proper assessments were made on Hassan before he was released and require a toxicology report.

Welsh first minister Mark Drakeford has described the tragedy as “deeply concerning” and expressed condolences to Hassan’s family. “Our thoughts must be with the family of a young man who was a fit and healthy individual whose death must be properly investigated,” he said.

He went further to express that he expected the IOPC to look into the case “vigorously and with full and visible independence”.

Solicitor Hilary Brown said a complaint had been made to the IOPC and the family would be seeking an independent pathologist report.

"We want somebody to try to explain to us why a young, healthy man was arrested by South Wales Police with no apparent injuries to his body and as a result of being released from Cardiff Bay police station... he was badly marked with bruising and cuts, and within hours was dead," she said.

“We want to know whether the allegations he made against officers of South Wales Police of being assaulted has contributed in any way to his demise."

We send our deepest condolences to Hassan's loved ones and stand with them in their fight for justice.