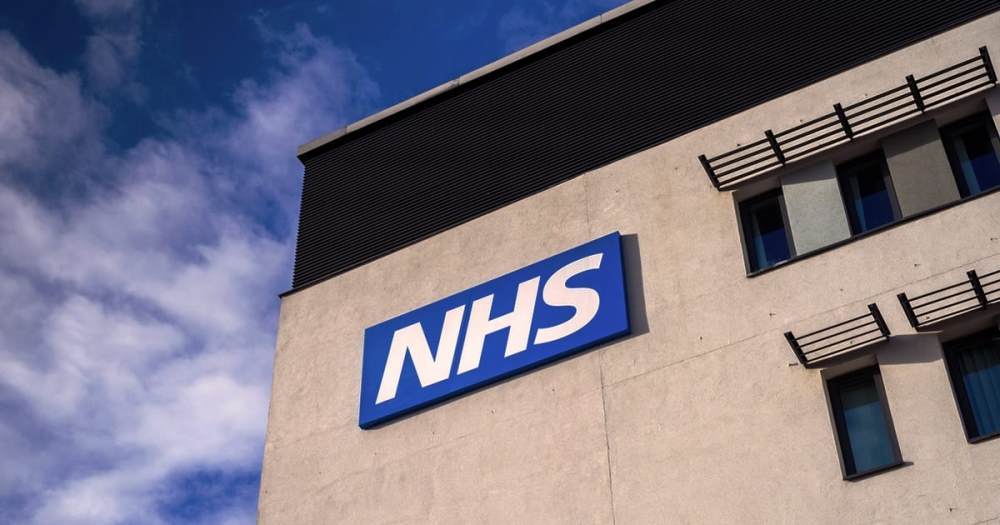 Professor Neil Ferguson, of Imperial College London, has said that Hospital admissions could plateau as soon as next week, within specific areas of South-East England.

Back in March 2020, his original modelling was a large contributor to the first lockdown. Speaking on BBC Radio 4’s Today Programme, he said it was “much too early” to say exactly when case numbers would come down – but hopes that admissions would flatten “sometime in the next week.”

"It looks like in London in particular and a couple of other regions in the South East and East of England, hospital admissions may even have plateaued, though it is hard to tell if they are coming down.

"It has to be said this is not seen everywhere - both case numbers and hospital admissions are going up in many other areas, but overall at a national level we are seeing the rate of growth slow," Ferguson added.

Kent, Essex, Surrey, London and Hampshire, have all seen a drop in the number of week-on-week cases. These were some of the first areas that were thrust into Tier 4 restrictions last month.

Of the 315 local areas in England, more than a quarter (27.3%) have seen a drop in cases, suggesting that the peak may have been reached.

Let’s hope that this data trend provides tangible hope for the rest of the country.