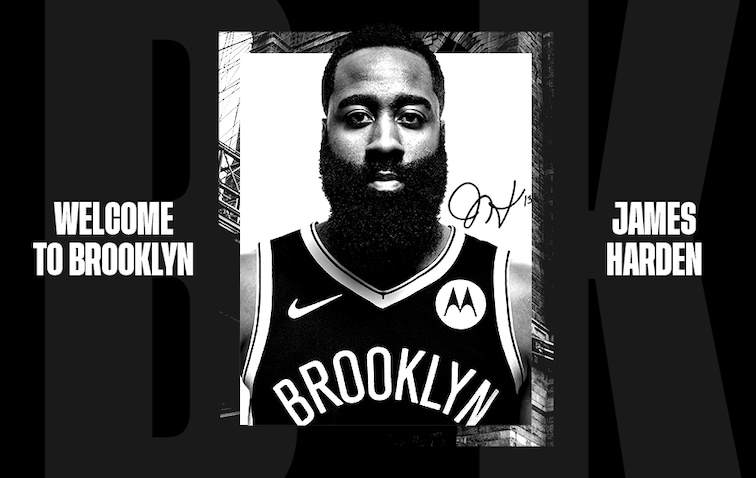 After 9-years at Houston Rockets James Harden is reportedly leaving to join his old teammate Kevin Durant at Brooklyn Nets.

General Manager Sean Marks stated, “James is one of the most prolific scorers and playmakers in our game, and we are thrilled to bring his special talents to Brooklyn. While we are excited to welcome James and his family to the Nets, we also want to thank the players who are departing. Caris, Jarrett, Rodions and Taurean were instrumental to the team’s success and have made an enormous impact on our organization. It has been a pleasure watching them grow both as players and as people and they will always be part of our Nets family. We wish each of them and their families all the best in the future.”

Harden to leave Houston to join Durant and Irving at Brooklyn has been reportedly confirmed after a blockbuster trade that involves, Victor Oladipo to Houston Rockets, Caris LeVert to Idiana Pacers, Jarrett Allen to Cleveland Cavaliers and multiple futures first-round draft picks.

An uncomfortable departure from the Rockets, but one that needed to happen. Hardens time at Rockets was full of struggle and frustration. In the end Harden has gained from this transfer as he will be teaming up with two of the NBA's most notable superstars in Kevin Durant and Kyrie Irving. After all what NBA player wouldn't want to secure the best team at a chance of the championship

I think it's safe to say you can't be Brooklyn Nets on 2K anymore, It's just not fair.