HomeNewsSince 93 co-president Glyn Aikins joins the 'Did Ya Know?’ podcast in new episode

Since 93 co-president Glyn Aikins joins the 'Did Ya Know?’ podcast in new episode 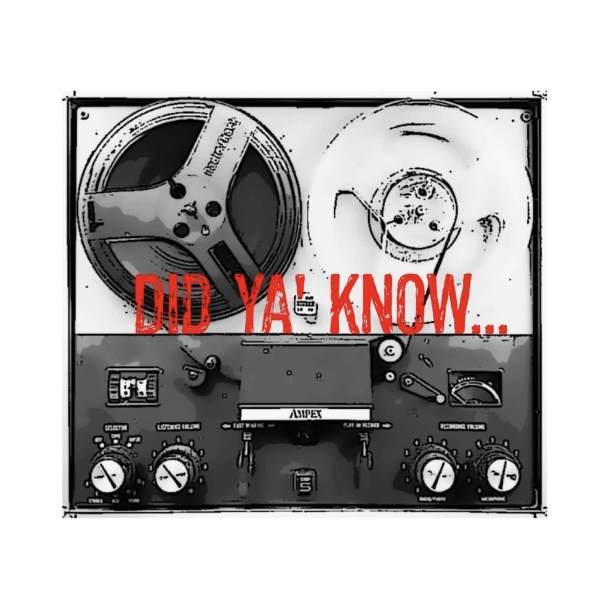 Co-President of the hugely successful Since 93 record label - Glyn Aikins - is the latest guest on the 'Did Ya Know? Podcast'

Did Ya Know? is the first of a kind podcast with a parallel mentoring scheme. Devised by two prominent Black music business executives, Adrian Sykes and Dany D, aimed at telling the often-unheard stories of key figures in the British music industry, and securing their time to mentor and inspire the next generation of music industry leaders.

Glyn Aikins joins the 'Did Ya Know?' team this week and talks about his contribution to the UK Hip-Hop scene over the last two decades. Touching on his thoughts on the UK rap scene now and some of the memories he has made over a long career in the music industry.

One of the most notable things that Glyn Aikins did in his career was signing So Solid Crew at the height of the UK Garage movement and if that doesn't show you just how much of an insight into the scene this man has and the scale of the names he has worked with then what else will?

This episode gives a really interesting look at a prominent figure in the scene and their views on an everchanging scene which is arguably the hottest music scene out there right now.

The episode is out on Spotify now, so make sure you go and give this one a listen