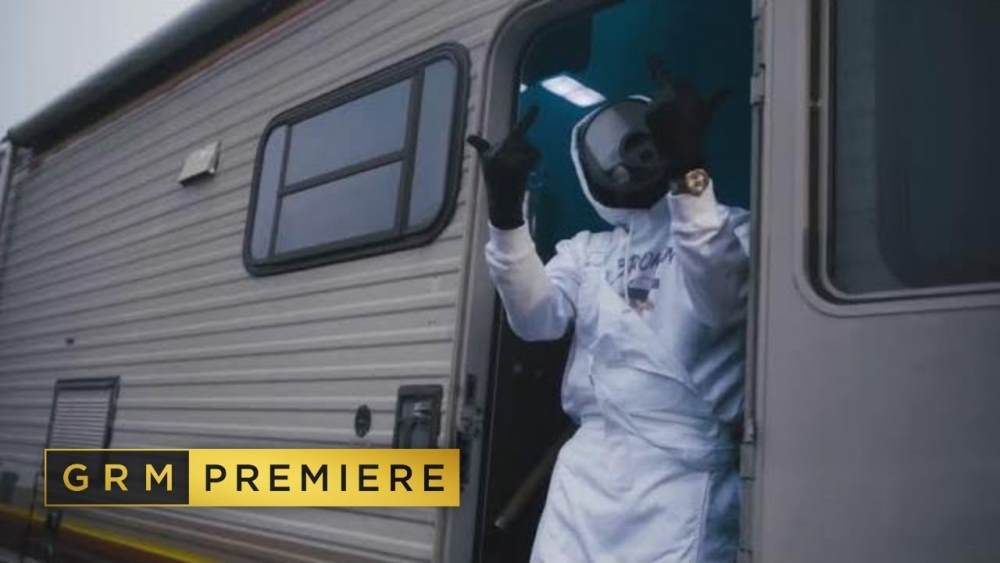 South London drill rapper Teeway unveils first visual release of 2021 with new track 'Breaking Bad'. Last year he set the foundation for his music career, on tracks like 'Private Ryan' succeeding 1.8M views. His single 'Dinner Time' and his Mad About Bars appearance with Kenny Allstar both amassed over 500,000 views also. Following the release of tonights 'Breaking Bad' visuals, the anticipation of Teeway's EP release '5th Chapter' exceeds.
Breaking Bad gives the audience a taste of what the EP will involve. The new track displays the rappers distinctive flow and rapping ability. Teeway's wordplay and creativity, infused with his uniqueness, allow him to stand out as a widely upcoming artist. With his capabilites placing him in a league of his own, he's expected to finally receive the recognition he deserves.
With production by SebzBeatz and innovative visuals produced by Odyssey and Groundworks, we see a visual depiction of the greatness the track carries. Breaking Bad has potential to easily impact Teeway's high-ranking in the scene as we proceed into 2021.
Check out the visuals to 'Breaking Bad' Below
Share on facebook Tweet
Author: Casey Dorney
@kc24s@caseydorney