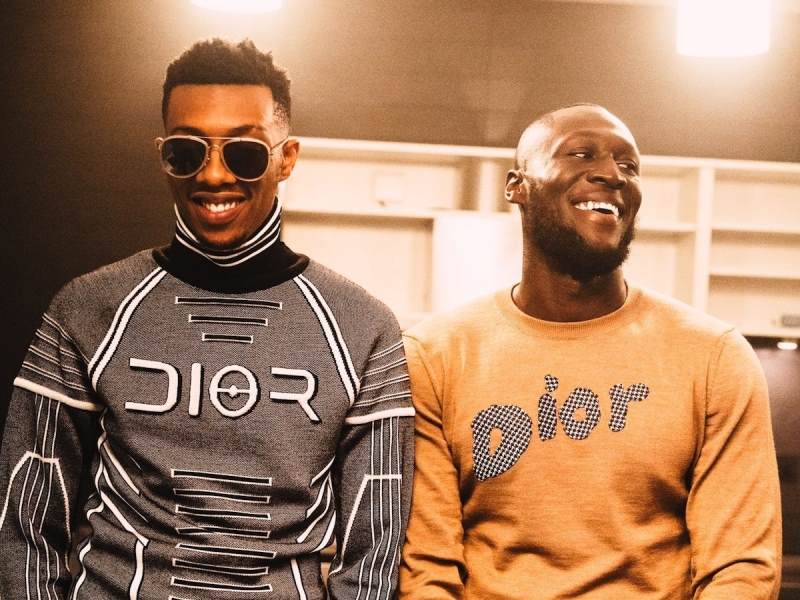 Brixton Academy has witnessed some legendary performances in its time, with artists from all genres and corners of the world contributing to its history. To me, it stands as the perfect venue. One where you can get up close and personal with your favourite artist before they elevate to selling out arenas such as the O2. In the last five years alone so many performances spring to mind. Travis Scott's post 'Rodeo' sell-out run of shows, Childish Gambino's Deep Web Tour and Santan Dave's homecoming are but a few highlights of the spectacle this stage has been witness to. Next in line for his moment? Hornsey's very own, MoStack.

Following the release of debut album 'Stacko' at the top end of the summer, Mo has finally elevated along with his contemporaries to mainstream UK success. While he has been grafting hard for years now, collaborations with fellow UK heavyweights have helped the 25-year-old become more of a household name, with many remembering him for his trademark playful style.

For artists from the capital, a sell-out Brixton show has long been heralded as a landmark event in their careers. A turning point and real "I made it" moment. So, it's only right that upon reaching this achievement Stacko pulled out all the stops for those lucky enough to be in attendance. Beginning his cycle of hits with major energy, I found myself hugely impressed by the production value at play. Pyro, smoke, LED banners were all used to great effect, with the vibrant crowd in the palm of the North London emcee's hands from the jump.

As he began to cycle through the hits of the album with songs such as 'Stinking Rich' and 'Wild', Mo showcased his ability to great effect, spitting every lyric clearly and with ease. 'What I Wanna' had the place shaking with energy, and then came the surprise appearances. In my earlier article detailing the rise of the UK scene, I spoke of a comradery existing between the British talent at the top of the game. This same sense of unison is never more apparent than at live performances, with Santan setting the standard at his sell-out shows last May. So naturally sticking with the vibe, Mo shared the spotlight with Not3s, Steel Banglez, Krept & Konan, Dave and current king of the scene himself Stormzy.

Hyping the crowd even further with hits like 'No Words' and 'Shine Girl', Mo and company really left it all out on the stage. He can be proud of the night that he curated and with his undeniable energy and playful performance technique, it can be safe to say that MoStack certainly is here to stay. Before his final rendition of 'Shannon', the rapper shared a touching moment in front of the audience with his mother, highlighting just how far they have come. We can't wait to see the even higher heights that this young man can reach, and for whatever comes next.

Jealous that you missed out? Cop one of the final tickets to his November 11th performance while you still can!