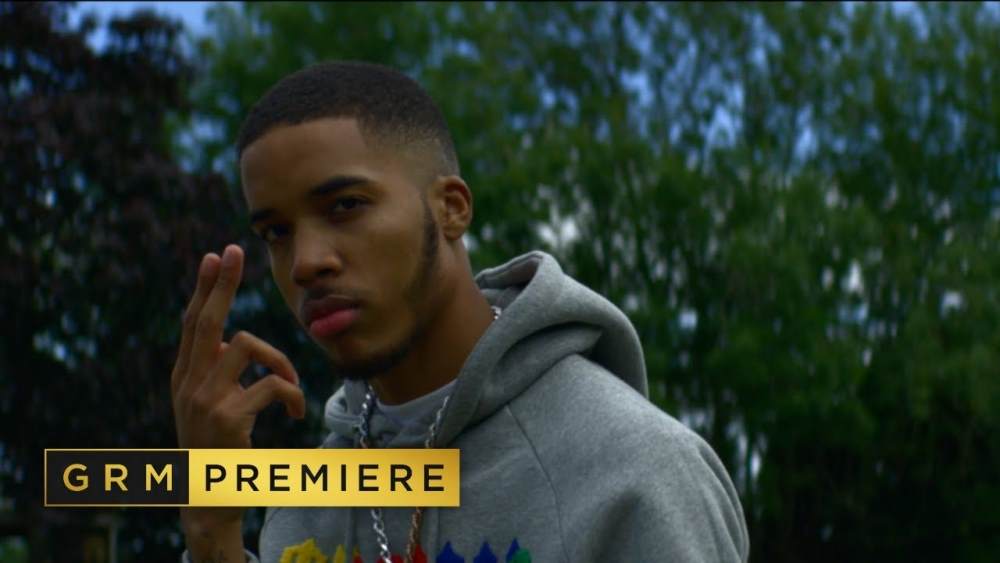 Both M24 and Fivio Foreign bring their distinct sounds to the table, demonstrating why they are two of the biggest artists in the scene.

M24 gets the track started by delivering a tough and direct chorus followed by a verse filled with memorable wordplay that oozes with exhilarants. The Brixton rapper dons his belligerent delivery that will have you bopping your head vigorously.

Fivio Foreign steps up donning his unique style that is the polar opposite to his counterpart. The New York rapper touches the beat smoothly and graciously. Fivio Foreign’s flows are immaculate. The way he attacks the beat is extremely catchy which makes his bars a lot more memorable, in the process adding that extra hype to the track.

Just like the song itself, the visuals differ slightly for both artists. For M24, we see him outside a big country house surrounded by his boys, models, and flashy cars whilst they turn up to the banger. For Fivio Foreign, we get a stunning backdrop of the city behind him whilst he recites his bars. We also see the New Yorker turning up with his boys and lavish cars in sight.

Fashion is a solid linkup, to say the least. Both artists jumped on this track all guns blazing, showing us why they are some of the biggest Drill artists in the world.

Take in ‘Fashion’ below.