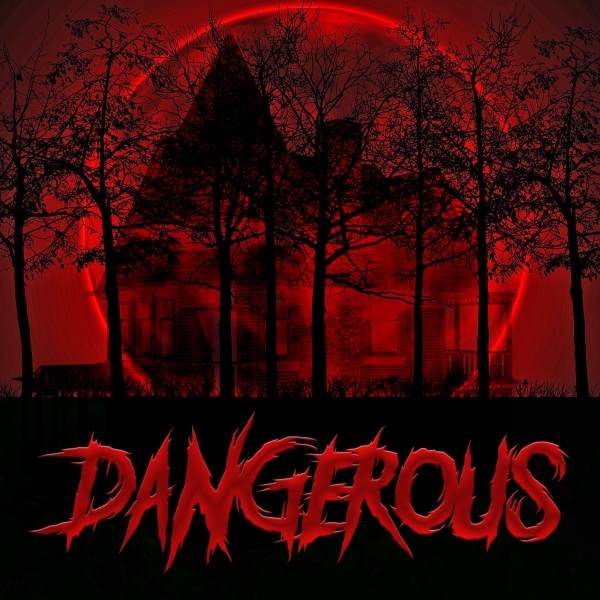 Setting levels in the UK producer industry, Hayze Da Producer unleashes his first single of the year titled 'Dangerous' featuring Len. As a producer, releasing personal songs is becoming increasingly popular. However, it is something Hayze has consistently displayed over the years. Working with renowned artists such as Fizzler, Teezandos and Aproblem, his status is becoming more prominent than ever.

Previously collaborating with Len on 'Katie Hopkins' succeeding almost 12,500 streams on Spotify alone, the duo are undeniably compatible. Their musical chemistry promises audiences an instant hit every time. Due to Hayze's outstandingly creative and talented skills as a producer accompanied by Len's versatility, distinctiveness and jumpy wordplay.

As we proceed into 2021, it is likely that Hayze will continue to provide hits, reflecting highly of his workrate and passion he puts into producing. With a mind of innovation, it is clear that he is eager to showcase his skill to wider audiences.