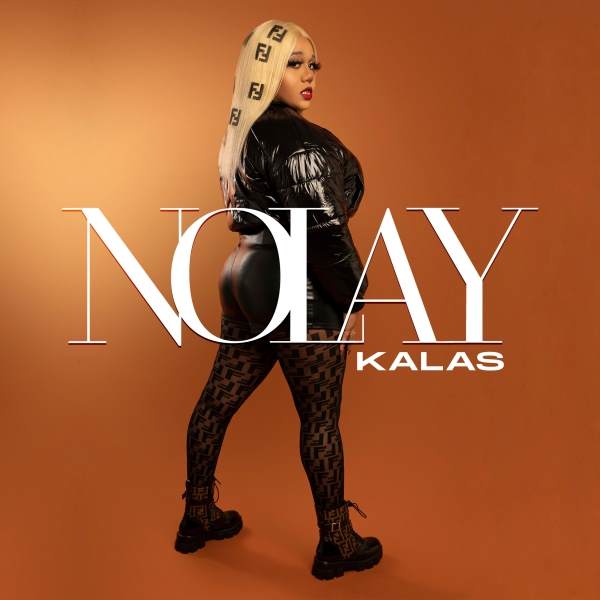 After keeping fans and critics captivated throughout 2020 with a series of well-received singles and collaborations, including ‘I Slay’ with electronic producer JOYRYDE, the hard-hitting war riddim ‘Corn’ produced by Sevaqk (Mist, AJ Tracey, Dave, Skepta), which have amassed over two million plays across Spotify and YouTube, revered UK rap artist and lyricist NOLAY is kicking off her 2021 in a big way, with the release of her sixth studio EP titled KALAS.

Boasting a career that has reverberated across the UK rap music landscape for years, birthed 13 acclaimed projects, delivered classic collaborations with the likes of Ghetts, P Money, Tricky and DJ Zinc, with co-signs from radio stalwarts such as Charlie Sloth, Tim Westwood, Shortee Blitz and Semtex, as well as support from New York Times, The FADER, i-D Magazine, Vogue, Noisey, DAZED, BBC Radio 1 and Kiss FM, among others, South London native Nolay is very often described as one of the best female artists that have come out of the UK rap and grime scene.

With her new EP Kalas, Nolay is fully coming into her own to solidify her status one of the best rap artists and lyricists in the UK, and the self-written 7-track opus sees her working with all new and burgeoning producers Nicknamez, Mudblood, Zero, Digital Enemies and Damien Alter, in a bid to shine a light on the talent that might often get overlooked in place of more established names, with Grammy Award-nominated engineer Alex Evans (Giggs, Wretch 32, Emeli Sande, Basement Jaxx) working closely with Nolay to mix and master the project to glorious effects.