HomeNewsEXCLUSIVE We caught up with 'Top Boy' Actor Ricky Smart

EXCLUSIVE We caught up with 'Top Boy' Actor Ricky Smart 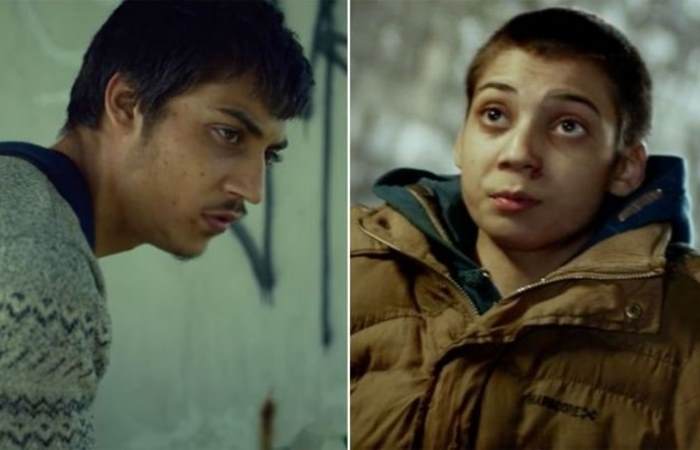 Today I had the pleasure of catching up with Top Boy actor 'Ricky Smart' who featured in all Top Boy series including the Netflix hit series which is still trending on and offline. We got comfy and sat down at the Youth space facility Soap box situated East of the river.

Prior to our interview the 20 year old actor delivered a motivational speech uplifting the youths to channel their creativity and chase their dreams. He narrated his story of how he got into acting and how the Top Boy experience was a memorable achievement which he will never forget.

So Ricky how did you get the opportunity to feature on the Top Boy Series ? I got into Top Boy series by undergoing local auditions which I heard of through my friend Bruno.After attending the first audition I was invited back to a few more auditions and eventually I was selected to be a part of the series. For the Netflix series I just got a call from Top Boy saying they wanted me back. I felt good and obviously excited for the opportunity. I think the reason I got the role, according to the decision makers, was due to my energy and how I was myself, and could relate to the character Jason

What Part of London are you from and how has it affected your life ? I am originally from South East London but I have lived in various parts of London including South West, and East London. Through Life I have seen a lot and at 20 years old I am figuring each chapter as I ride on. I have seen a lot of mad shXXt go down. I have met a lot of different characters during this process of my life, and these life experieneces has shaped me to be who I am today

What advice would you give to young people trying to get into acting? I would tell young people to focus work hard and be patient, because if you are not focussed you will not achieve what you want. I would also say you should be patient; some things take a while to reach you and thats life.

After Top Boy what are your plans going forward? Got a lot of things in the pipeline. My goal is to secure a few more movies under my belt. I also want to release music as I have been writing music for a while. Also looking forward to creating a clothing line.

Do you have any up and coming films you are starring in? I hae rec3ently worked n a movie called ‘The Op Block’ directed by Marci Phonix.