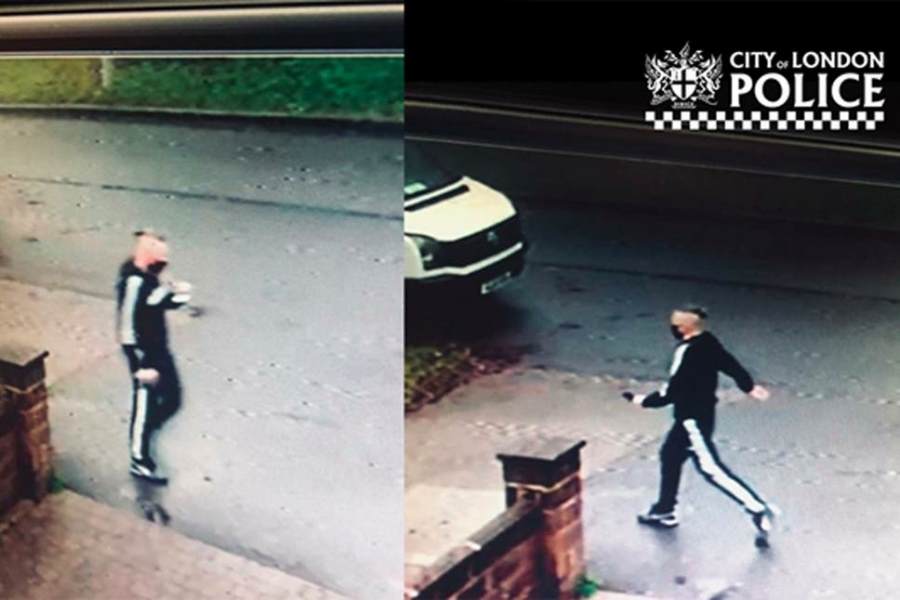 33-year-old David Chambers has been charged with fraud and assault today, after he allegedly administered a fake Covid-19 vaccine to an elderly woman.

On December 30th, it’s alleged that Mr Chambers knocked on the door of a 92-year-old Surbiton resident, claiming he had been ‘sent to administer a vaccine’.

Chambers was then believed to have pressed an object against the pensioner’s wrist, before charging a fee of £160, Kingston-Upon-Thames Crown Court heard.

The elderly woman was not physically injured by the contact, when Chambers allegedly administered the vaccine.

He then returned, a week later, demanding a further £100 on top of this. The pensioner allegedly refused to pay this time around.

Matt Barrowcliffe, prosecuting the defendant, said: “On the 30th of September this defendant called at the home of a 92-year-old lady who lived on her own."

“He purported to administer a Covid-19 vaccine. He delivered the vaccine by pressing something to the back of her wrist and asked for payment, she gave £160."

“He returned on the 4th of January asking for more money. On that occasion the complainant was alive to such a fraud and refused to pay him."

“CCTV footage was circulated in the national press and that’s how the defendant was located. This was deliberate targeting of vulnerable persons.”

On top of this, Mr Chambers denies two charges of breaking lockdown restrictions, for being outside without a reasonable excuse. This matter will be dealt with after trial at Magistrates’ court.

Deputy Chief Magistrate, Tan Ikram, remanded Chambers into custody and sent his case for a pre-trial hearing at Kingston-Upon-Thames Crown Court on February 12.