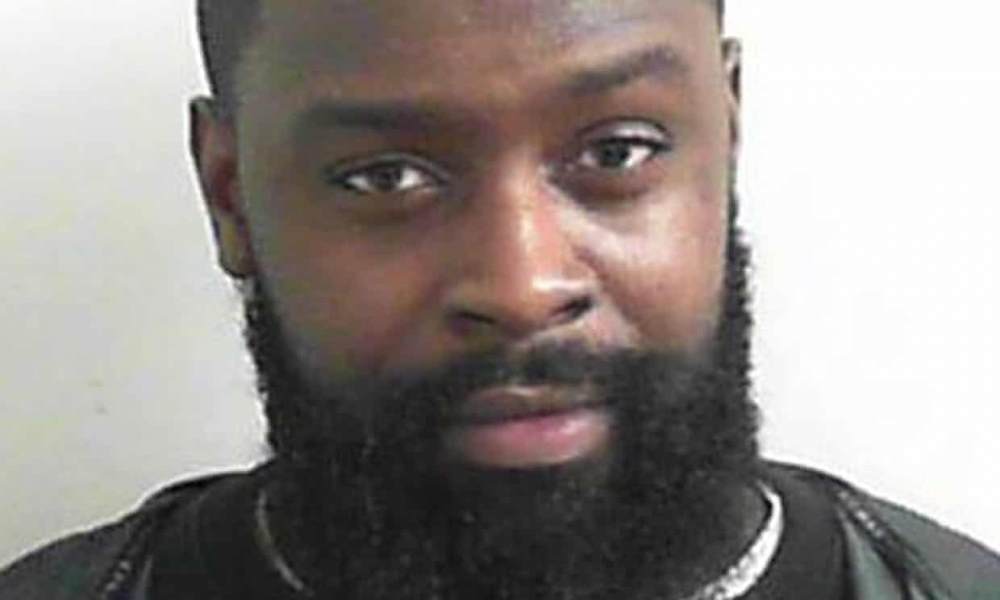 Grime artist Solo 45's jail sentence has been increased. Solo 45 reportedly raped four women and has had his sentence increased by the court of appeal.

Victims of Andy Anokye, 33, who performed as a grime artist under the stage name Solo 45, told how he beat and threatened them with weapons, held a cloth with bleach over their faces and waterboarded them, recording much of the abuse on his mobile phone.

Lady Justice Macur, sitting with two other judges, said the original sentence did not reflect the fact that Anokye had committed multiple offences of rape against four separate victims. The court refused an attempt by Anokye to appeal against the length of his original sentence.

His sentence was referred to the court by the Attorney General’s Office (AGO) under the unduly lenient sentencing scheme.

The musician admitted in court that he liked to “terrorise” women but claimed they always consented to his “rape game”.

However, when asked during cross-examination whether he ever continued to have sex when a woman had asked him to stop, Anokye initially said he “usually” did stop, before swiftly correcting himself to say “always”.

The videos he made of his crimes were so extreme and intimate that the public gallery was cleared when they were shown and, unusually, only two members of the media were allowed to view them.

He will only be released from prison after serving at least 20 years of his 30-year jail term behind bars and when the Parole Board is satisfied he no longer poses a danger to the public.