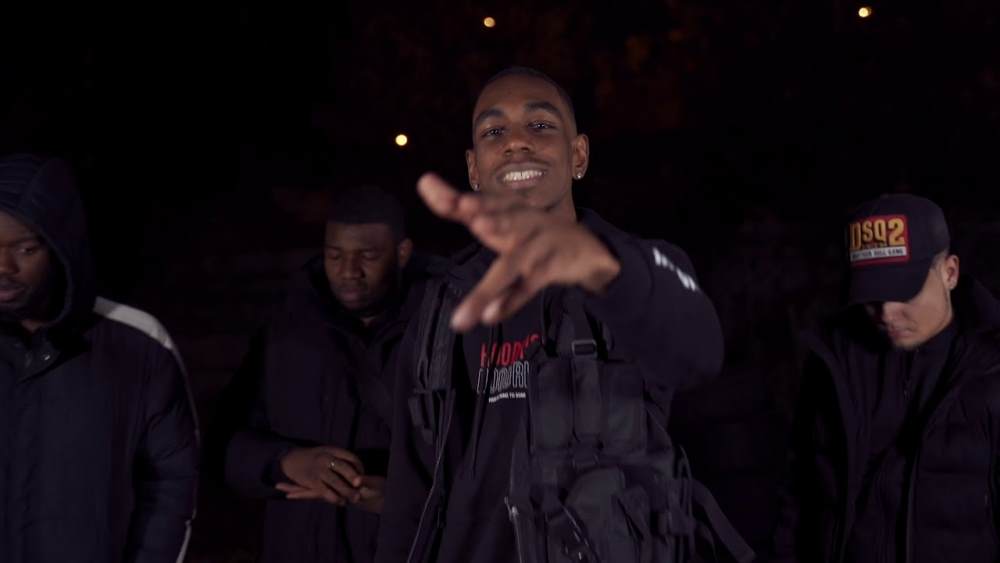 The effort and creativity merged into the visuals to 'Dump It' are extremely evident, accompanied by smokey settings shot and directed by of Aligned Vision. The scenery undeniably complements K.Lewis' sound, clearly heavily influenced by UK grime and other inspirational factors within the industry.

As we proceed into 2021, K.Lewis unapologetically unleashes himself into the scene to gain wider audiences. As long as he remains consistent, a breakthrough is near enough inevitable.

Check Out The Visuals to 'Dump It' Below