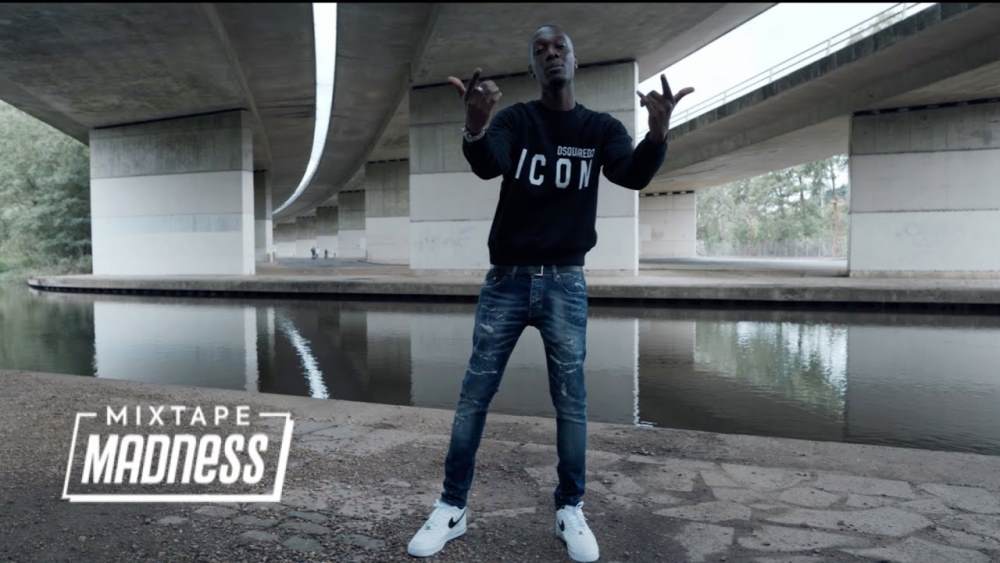 North-West born Kalada just came through with visuals to his impactful 'Those Vibes' intro track, a dream-chasing freestyle backed up with great punchlines.

Kalada has been about the UK-scene for a few years and brings multiple influences with him, from US hip-hop to trap and dancehall in his music. Now residing in Hertfordshire, the MC looks to be setting down a definitive marker that he’s next up. We’re a big fan of conscious and introspective lyricism here, and we expect to hear a lot more of that from Kalada this year.

The video is shot in one location, with a striking underpass/bridge backdrop over a river, as Kalada dominates the foreground. The video throws out emojis and pictures to add weight to bars and it makes for a cool concept.

Catch the 'Those Vibes' visuals below, and be sure to keep up with Kalada here for new releases.