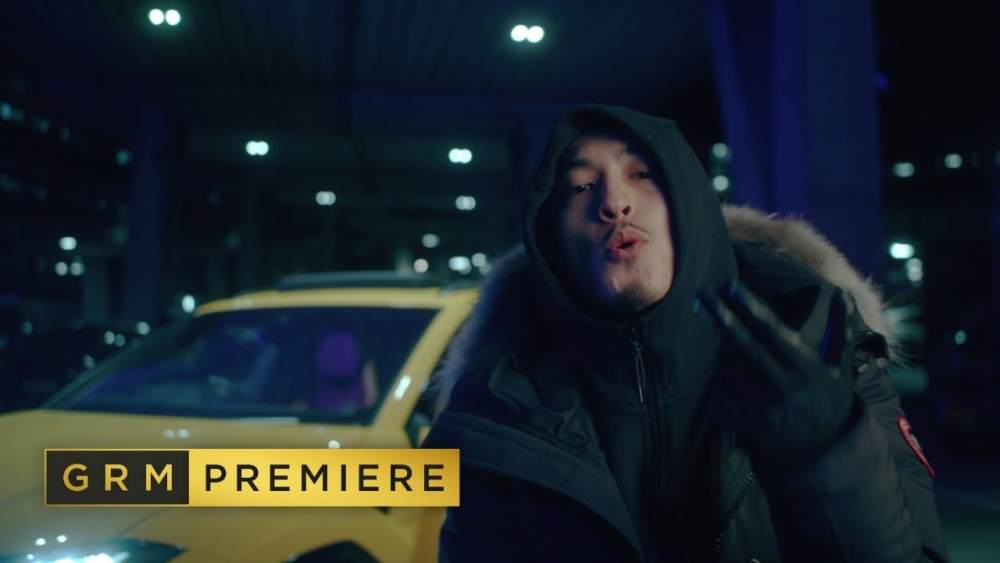 Since debuting in 2019, the Nepalese-born rapper has been making major moves within the music industry; from his feature on ‘Telescope’ with Polo G and Swarmz that's gathered over 2-million streams on Spotify, and more recently ‘HBK’, which has over 400K views on YouTube.

Now, he’s back with fresh visuals for his new track ‘Gasoline’. Produced by Okay Mizzy, who’s previously worked with rappers such as Hotboii and Yungeen Ace, the track is trap-inspired and an exciting portrayal of living life in the fast lane, hustling hard and making money, as the ‘Rosetta Stone’ artist raps throughout the video, “I been on my hustle”.

In previous interviews, Anine’s been vocal about the struggle of growing up abroad and coming to the UK for a better life. It’s no wonder, then, that the video takes us across Central London lit up at night, as the backdrop for a track about success and luxury living.

The video for ‘Gasoline’ also offered us a short glimpse of upcoming music, with a small clip at the end of the video showing audiences what’s to come for Anine in 2021.

Watch the new video for ‘Gasoline’ below and let us know your thoughts on social media!