HomeNewsUK now has highest COVD-19 death rate in the world

UK now has highest COVD-19 death rate in the world 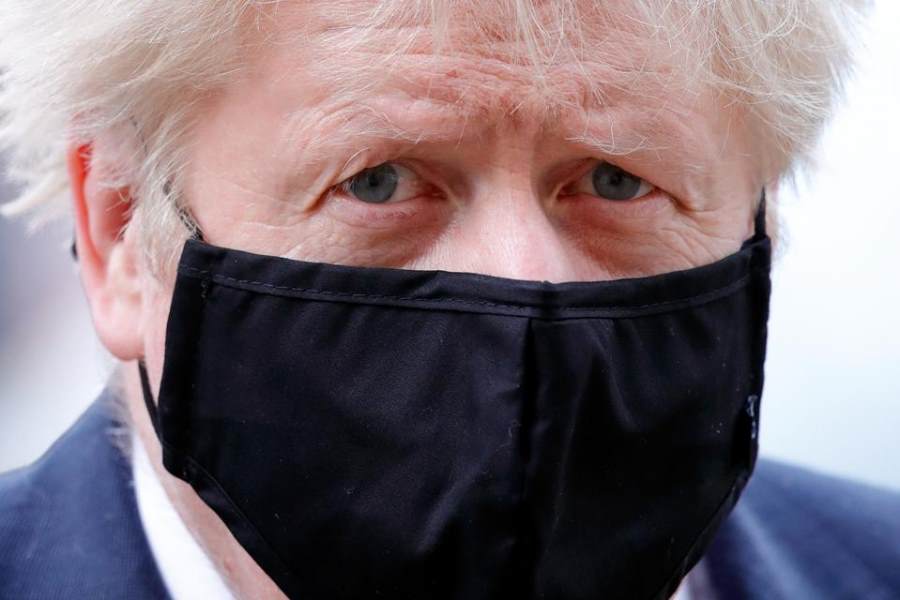 An average of 935 daily deaths in the UK over the last week was the equivalent of more than 16 people in every million dying each day from coronavirus.

The UK death rate is now understood to be higher than the rate recorded during the first wave of the virus back in April when the UK saw 13 daily deaths per million people at the peak.

No other country has matched the UK’s per capita rate of deaths according to figures compiled by the University of Oxford-based research platform Our World in Data.

The UK surpassed the Czech Republic, which had held the top spot since 11 January, after the government published the latest Coronavirus deaths on Saturday night.

A further 671 Covid-19 deaths recorded on Sunday now brings the total number of confirmed deaths in the UK up to 89,261.

The cumulative death toll is now the highest in Europe and ranks only behind the US, Brazil, India, and Mexico globally- all of which countries have far higher populations.

Max Roser, a University of Oxford Researcher, and founder of Our World in Data said other countries took quicker and more decisive action in the early stages of the pandemic.

The weekend’s figures tend to be lower due to a lag in reporting, meaning the number of new daily deaths in the UK will likely rise once more when new figures are announced on Monday. 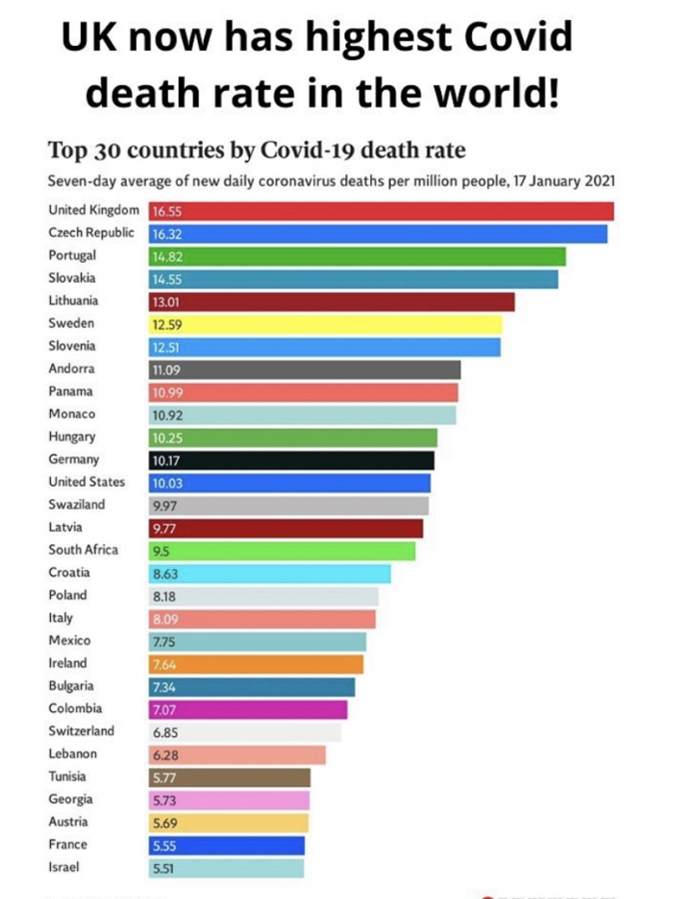