You can catch the video for Sav12's 'Most Wanted Bop' today 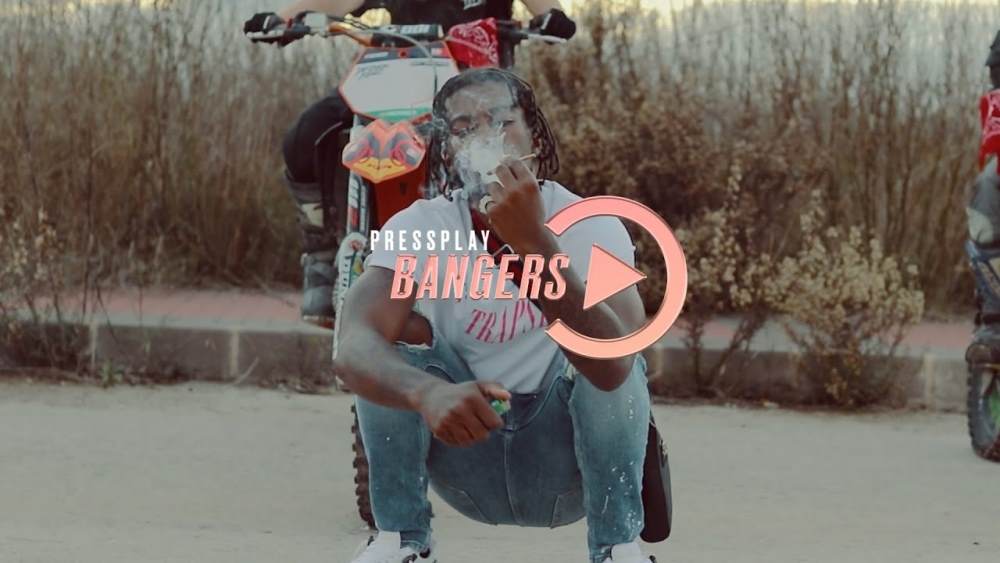 Sav12 just blessed the scene with visuals to ‘Most Wanted Bop’ for his 2020 project ‘21st Century Stage’.

You would be crazy not to recognise this guy’s charisma as he rides a choppier beat with ease. “Most wanted bop / I’m the most wanted opp” is one of the catchiest drill hook’s we’ve heard in a while and we expect this video to give the record the exposure it deserves.

Sav also shoots in a few different locations, including on dirt bikes in a rural location, adding a distinctive flavour to the tune. This is 100 percent worth your time today.

Watch the visuals for ‘Most Wanted Bop’ below.