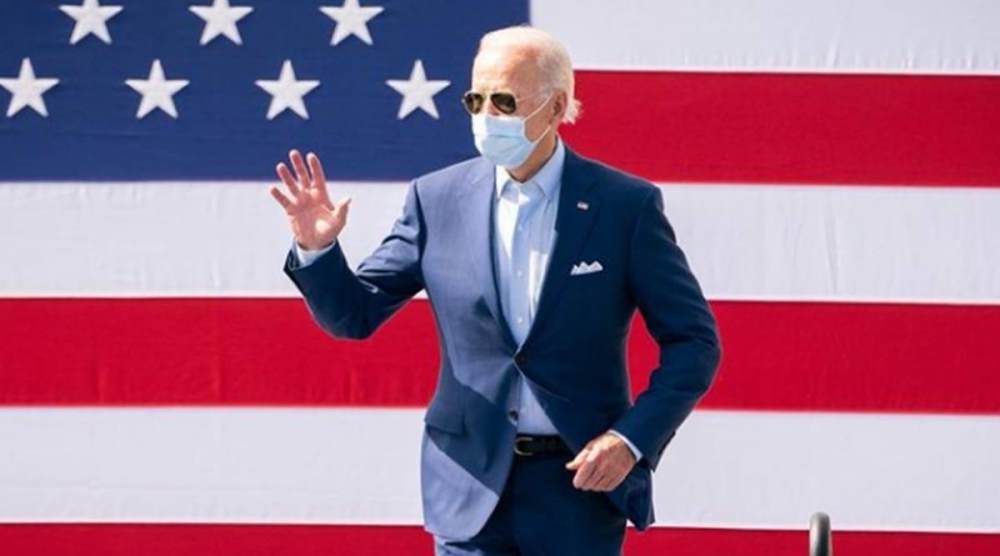 Despite Donald Trump vowing that “we will be back,” today's transition of power went smoothly and the USA finally has a new leader.

According to the BBC, around 25,000 National Guards protected the ceremony, which due to the pandemic, was minus its usual hundreds of thousands of spectators.

But Donald Trump, who’s yet to formally admit he lost, turned down his invite to Biden’s inauguration.

In his final speech to the nation, the former President mentioned his “amazing” achievements whilst in office, such as the establishment of a "Space Force", and alleged success with Covid vaccines.

"What we've done has been amazing by any standard," he added, before jetting off to his Mar-a-Lago golf club in Florida.