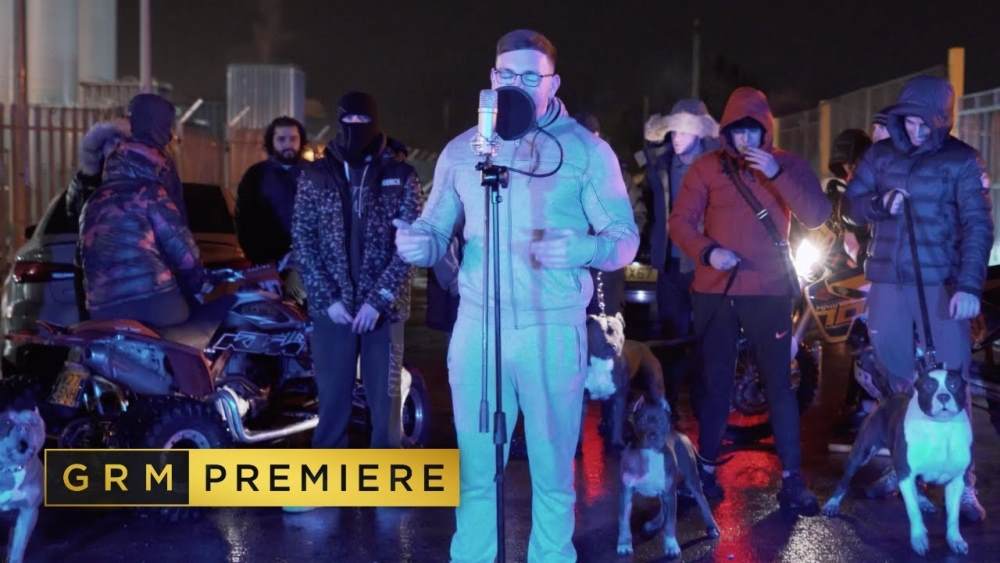 A common denominator for spitters in the northern quarter seems to be an impeccable flow, Binz is no exception to this rule. His deeper tone and hard delivery combine with tight wordplay, elevating the track sonically.

The video is to-the-point, filmed in one location with his boys on dirt bikes around him. Binz shows he’s serious about the grind in this one, we expect much more where that came from this year.

Take in the visuals here.