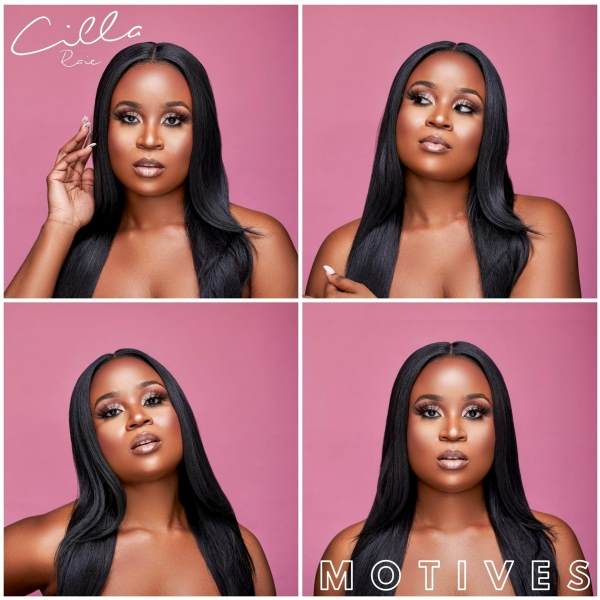 Her music reveals a deeper message: the importance of self-love and confidence. Often we can get caught up with a lover's words rather than the actions. Cilla Raie reminds listeners if a man wants you he will show it! The single is a spiritual awakening.

When speaking about the track, Cilla said: “Motives are about playing the game, it's all about testing the man you're interested in to see if he really wants you and what his intentions are. I love writing love songs like Motives as it shows more of my confident *Bad B* side as a woman. This is the first uptempo single that I have released and it truly embodies that late 90’s/early 2000s Era. The same era that I took inspiration from and grew up listening to Aaliyah, Destiny’s Childs and Brandy.”

Be sure to check out this melodic new single. Cilla Raie is the next one up!