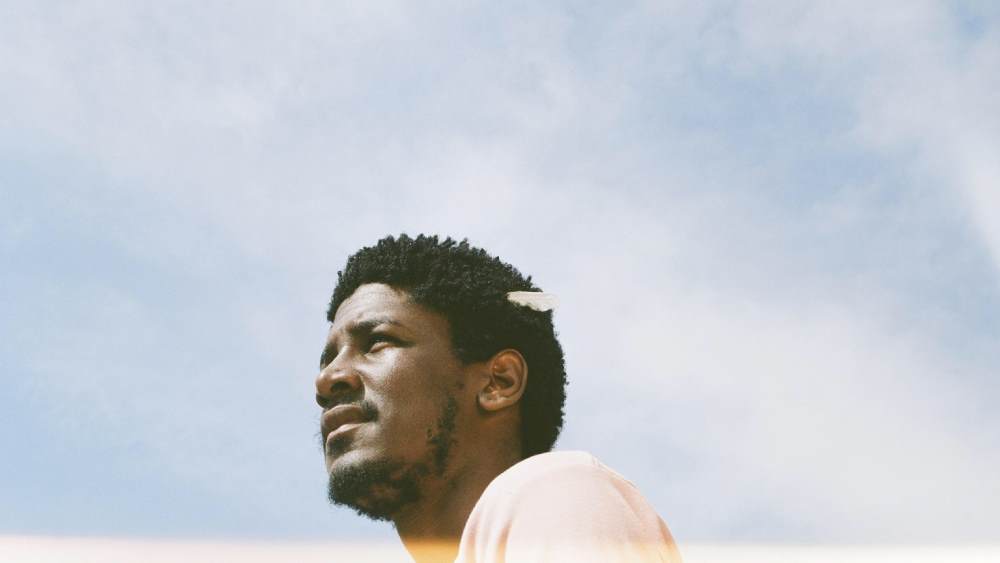 H Club London recently played host to an intimate performance from the multi-talented Labrinth, as part of their Deezer Sessions. Leading music subscription Deezer launched their sessions to give music lovers the opportunity to see their favourite artists more stripped down.

It’s a case of perfect timing for Lab who is readying the release of his eagerly awaited second album 'Imagination & the Misfit Kid' out on November 22. Fans have already been treated to new tracks from the album, such as 'Something’s Got To Give and 'Mount Everest', and the singer has also wowed supporters with his inspired score for HBO series Euphoria.

It’s a fact that a true performer can excel with any audience from small venues to stadium but there was something extremely special about seeing Labrinth perform to an audience of just hundreds. There are so many layers to a Labrinth show – from those prestige vocals, boundless energy and performance to his awe inspiring musicianship – there is no one quite like him. We have to mention the very talented band of singers and musicians he performed alongside.

Performing both old and new, Labrinth and crew took us on an emotional journey bringing the music to life in quite a remarkable manner. A memorable moment was when he unexpectedly performed a cover of Billie Eilish’s hit 'Bad Guy'. It was as far from the original that it could get, but would you expect anything less? Labrinth with his true artistry, flipped the track and gave us a soulful jam of a track that we never we needed so much.

It is fair to say that it had taken a few good years for Labrinth to drop new music, and it’s alright because quality overrides quantity that day. Labrinth’s stunning piano led performances of 'Jealous' and 'Beneath Your Beautiful' made for the biggest singalong of the night. Still with as much emotion, and conviction as we first heard them all those years ago… it’s safe he has his hands on a couple of classics.

We could really go on all day and all night, about this show. Labrinth is truly a gift to the UK scene, and we welcome new music with our own arms. So much emphasis is made on US performers when we have an incredible roster of our homegrown talent. We look forward to Lab’s upcoming record and hope he hope he gets the dues that he respects and rightfully deserves as a true musician.

Check out Labrinth's latest bop 'Where The Wild Things:'