HomeVideosMusic VideosFredo goes 'back to basics' in Dave produced track

Fredo goes 'back to basics' in Dave produced track 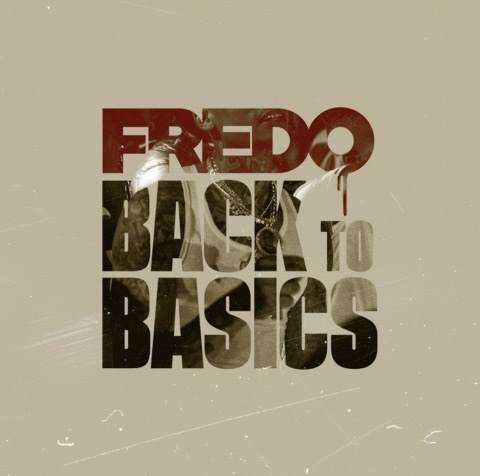 Fredo is demonstrating to listeners that he’s setting the standard for 2021, by dropping heat with ‘Back to Basics’.

Much like ‘What Can I Say’ and his Daily Duppy which reached 16 million views, Fredo’s ability to flow with freedom and simultaneously paint a clear picture whilst spitting his truth, shine through.

The rapper’s skill as a lyrical storyteller is further emphasised by this track’s flawless production – mastered by none other than Dave, who has demonstrated in works such as ‘Professor X’, that as well as being an artist, he can also enter his producer bag. The pair have previously shown us how in sync they can be, with their collaboration on ‘Funky Friday’ and that same dynamic, synergy is brought to light in a very different but admirable manner, on ‘Back to Basics.’

BTB's ominous, real-rap nature combined with Fredo’s hard-hitting delivery and clever play on words, matches up to the mystery of the song’s visuals, where he’s featured in group settings – with the presence of his counterparts – and in some cases alone; bringing his individuality to focus and feeding into the ‘lone wolf’ persona that viewers will go on to perceive him by.

Fredo Back to Basics | Out Now On All Platforms!