The Streets Will Always Remember...Woolworths 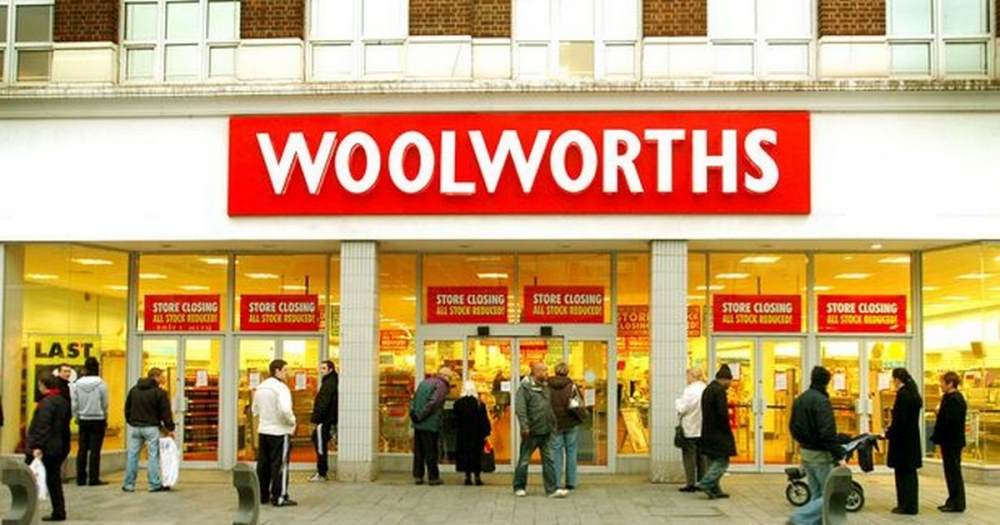 The 27 January 2009 was a day of extreme darkness in the UK. It was the day that Woolworths went into administration, and since this moment, things have never been the same.

Woolworths was a place like no other. It was a mecca for both adults and children, and the day it left our high streets was a day Britain lost a fair proportion of its soul. The store sold many goods, including toys, kitchen stuff, home equipment, gardening tools, and pick-and-mix sweets, and had its first store opened in the UK in 1909 on Church Street in Liverpool.

Walking into Woolworths was what we’d imagine strolling into Willy Wonka’s Chocolate Factory must feel like. It had everything you could think of, and you could guarantee that some of your best toys as a kid were thanks to this retailer.

Imagine one day you wake up to find that Manchester United entered administration and nobody bothered to bail them out. This is what it felt like to lose Woolworths. Losing one of the biggest retailers in the UK sent shockwaves down the spine of the business world.

Were Woolworths responsible for their own demise? The answer is probably yes. They were such a random shop and sold stuff together that had no business being in the same store. Fishing gear would be next to CD’s and video games would be next to a hedge trimmer. You’ll never see another shop like Woolworths. The only place that has similar notions is Poundland, and even they play it too safe to be considered anywhere near the same level.

Maybe one day, it will make a miraculous comeback and bring us the elite pick-and-mix we all crave so much. We want to see random things once again, and we want this slice of British history back.

The streets will always remember...Woolworths