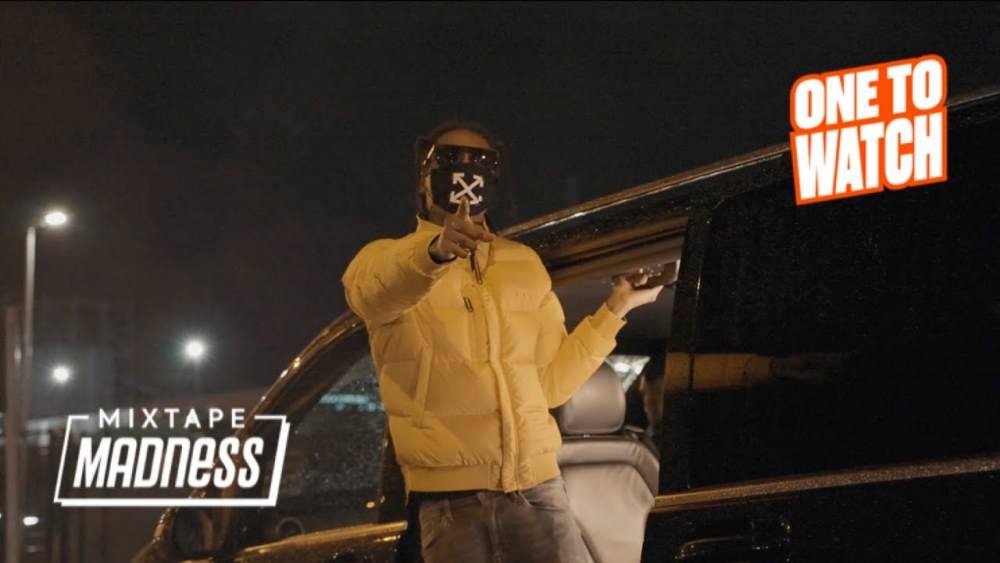 Following his highly approved previous tracks 'Foreign Exhange' and 'Timmy Turner', both released last year, ZeeTee's allows his potential to shine more than ever. Having featured on popular rapper Teeway's new EP '5th Chapter', released a week ago, ZeeTee's verse on track 3 'Mona Lisa' woke up many audiences to take in the ability and talent he holds.

In his latest release 'Destiny Child', ZeeTee demonstrates hard-hitting bars on an incredibly cold and compelling drill beat produced by Kazza. ZeeTee's flow has potential position him as one of the greatest in the UK scene, presenting versatility alongside witty lyricism.

As we proceed into 2021, ZeeTee is expected to see much success as he in releases further hits, and continues to showcase his talent as an artist.