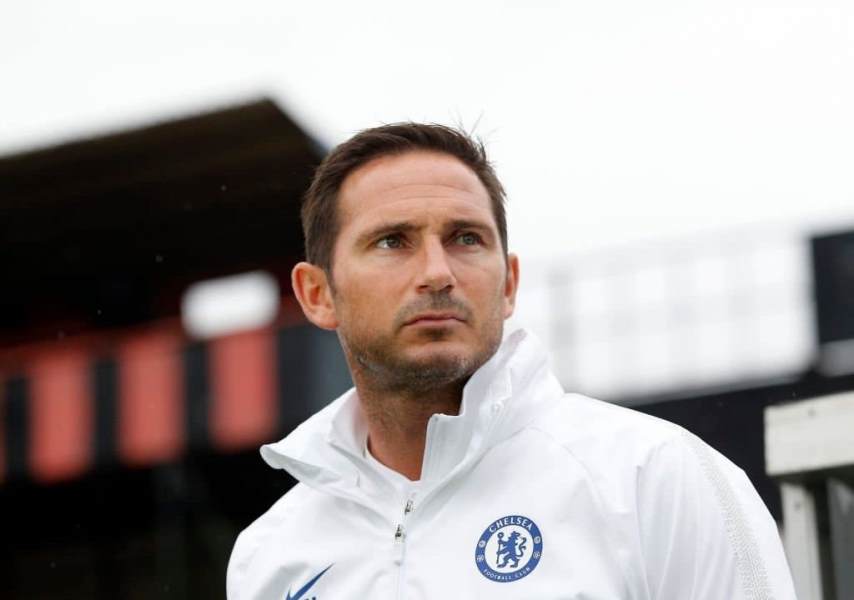 Frank Lampard is to be sacked by Chelsea, with Thomas Tuchel to take over at Stamford Bridge.

Lampard is the club's all-time top goalscorer and has been in charge for 18 months, after taking over following the sacking of Maurizio Sarri.

The club have lost five of their last eight games in the league which has seen them drop out of the European places in the league, with fans and the club board furious after spending £220m on new players in the summer.

Lampard has failed to get the best out of those signings, including £55m striker Timo Werner and £72m attacker Kai Havertz and Roman Abramovich has opted to make the move and axe him now.

Sky Germany are reporting that Thomas Tuchel will step into the role and it is "almost a done deal", with Chelsea said to have prioritised a German-speaking coach for their young attackers to blossom.

Lampard signed a three-year contract after joining from Derby and was said to have not been seeking assurances over his future in recent weeks, believing he could change the fortunes of the club.

It seems the club have grown tired of the club's bad form and made the decision to change now while there is still a chance that the club can make the Champions League next season via a league finish.

Tuchel was sacked as PSG manager over the Christmas period after they were third in Ligue 1, one point behind leaders Lyon. He made the Champions League final last year with the French side, although they lost to Bayern Munich.