HomeNewsMega fight Joshua vs Fury contracts to be exchanged this week

Mega fight Joshua vs Fury contracts to be exchanged this week 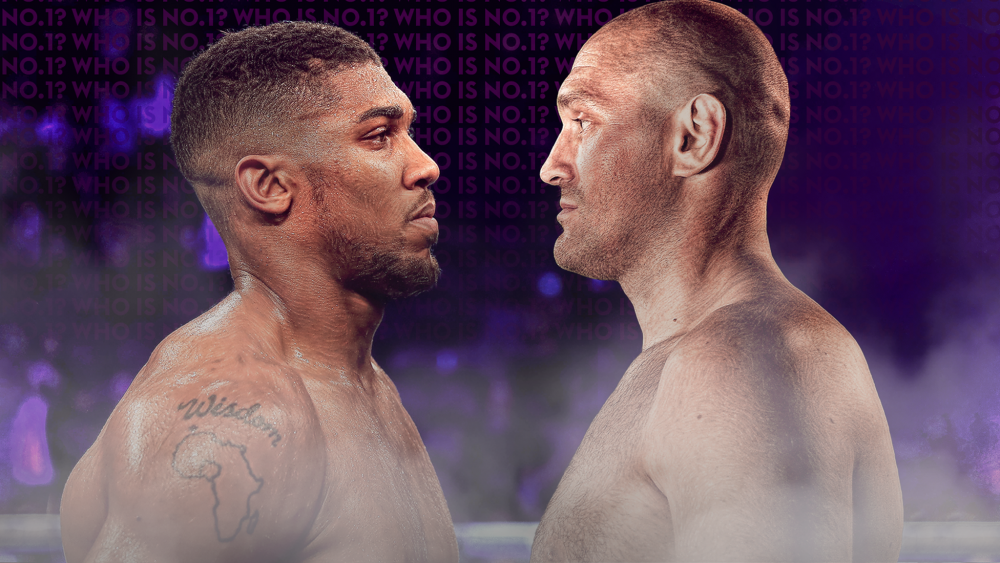 With the COVID-19 pandemic still lurking in the air and the uncertainty of normality coming back any time soon, we look for hope in entertainment in the leading months. Is it too soon to be excited about the blockbuster of an ultimate showdown between Anthony 'AJ' Joshua and Tyson 'The Gypsy King' Fury?

I know, I know, we've heard it before the fight is close. However, Bob Arum CEO of Top Rank boxing promotion and co-promoter of Tyson Fury has stated to Talk Sport “the first draft of the fight contract will be sent to us on Tuesday.” 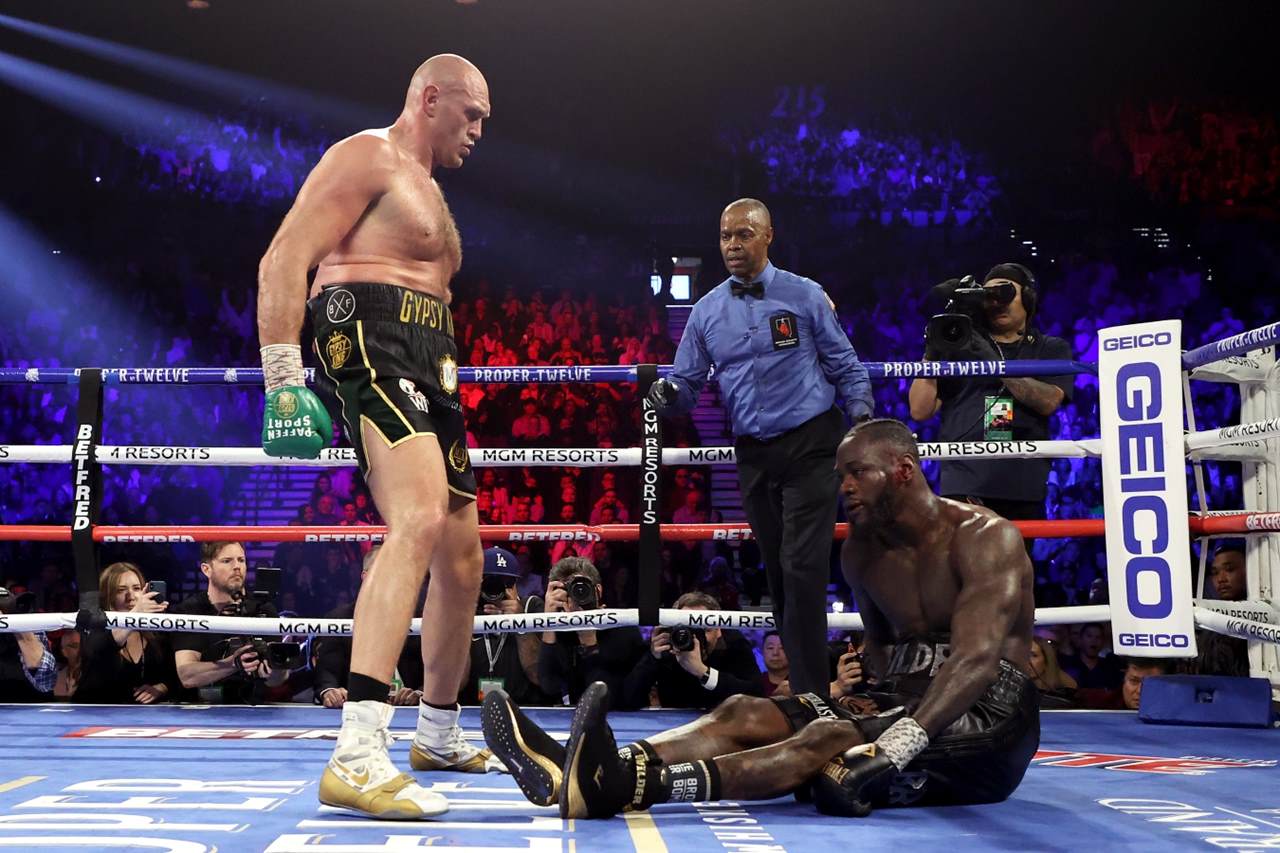 Bob Arum went on to say, “I talked to Eddie [Hearn] yesterday. Eddie, with the Joshua people, will have the first draft of the contract to us on Tuesday. And then I will circulate it to Frank [Warren], to Tyson, and to the various lawyers."

"We’ll then get back to Eddie with our comments, and I really believe that this is pretty much a no-brainer because everybody are professionals and wants this to happen. So I think shortly we’ll be able to tie this up and then jointly select the site.” 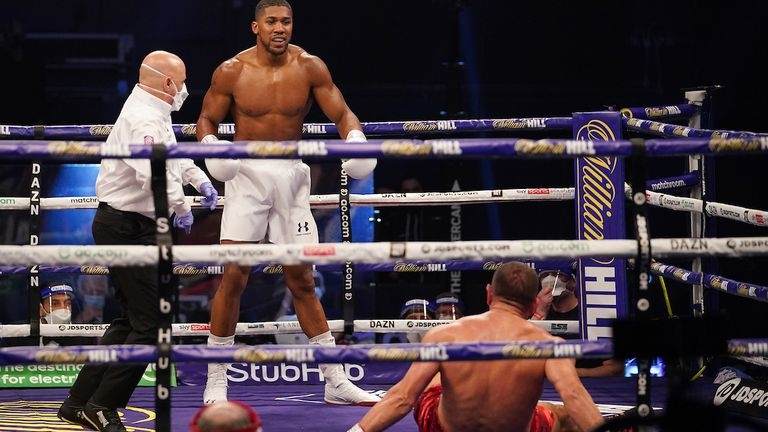 In regards to what venue and country the historic fight will be held Arum said, “the appropriate place would’ve been the United Kingdom,” although, the restrictions in the UK are making plans difficult due to the coronavirus, “we’re looking for a site someplace else... be it the Mid-East or Asia.”

It pains me to think the two top heavyweight boxers in the world are British and due to this pandemic we are being robbed from having (24-1) Olympic gold medalist, WBA, WBO, IBF & IBO world heavyweight champion Anthony 'AJ' Joshua vs (30-0-1) WBC, The Ring Magazine and former Lineal, two-time world champion Tyson 'The Gypsy King' Fury showdown at Wembley Stadium for a world unification fight that will crown the first Unified Heavyweight World Champion in history.