HomeNewsPubs and restaurants could stay shut until JULY

Pubs and restaurants could stay shut until JULY 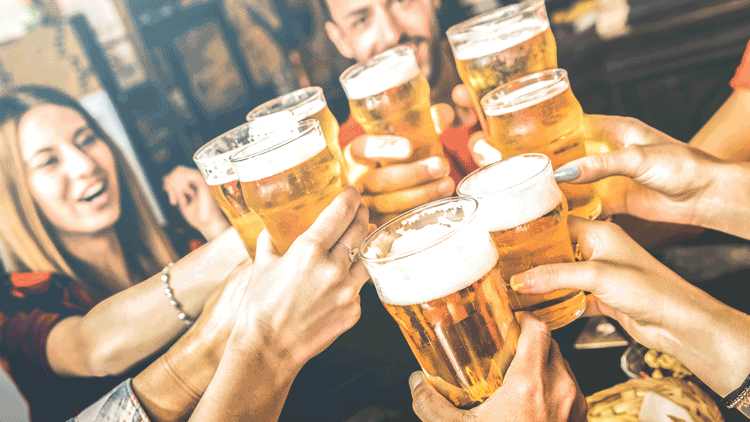 Reports claim that Pubs and restaurants could stay shut until JULY as councils are given the power to extend lockdown rules.

The specially-created powers, which give local authorities in England the ability to close venues and tape-off public areas due to coronavirus, were due to expire next week. Government chiefs have now extended the laws until mid-July, reports the Daily Telegraph.

The move does not mean lockdown has been extended. But it does mean the powers are in place should the Government decide to push back its current lockdown timetable.

But the Prime Minister appeared to pour cold water on hopes of a mid-February easing of lockdown earlier this week by saying it was 'too early to say' when restrictions could be lifted.

Meanwhile, Downing Street refused to rule out the possibility of the current lockdown stretching beyond the spring and into summer.

The remarks came after frustrated Tory backbenchers called on the Government to release its road-map out of lockdown - as the UK's vaccine roll-out total hit more than six-million.