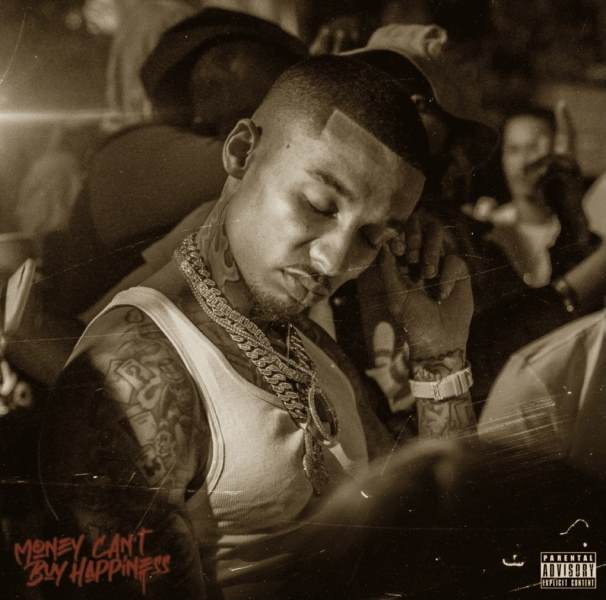 Fredo is gearing up for the release of his new album and has unveiled the tracklist which sees features from Summer Walker, Santan, Young Adz and Pop Smoke.

Fredo was set to release his forthcoming album last year. However, as a result of the pandemic, it was delayed. Building further anticipation amongst fans who will be pleased to hear that the album is being released on Friday (January 29).

The forthcoming studio album, Money Can't Buy Happiness, is 11-tracks in length and sees Fredo enlist powerhouse artists such as Santan (Dave), Young Adz, Summer Walker and the late Pop Smoke. It follows on from Fredo's previous album, Third Avenue, which was released in 2019 and debuted in the top 5 of the Official Album's Chart.

Money Can't Buy Happiness also includes Fredo's most recent singles 'Back to Basics' and 'What Can I Say'.

Check out the album trailer below to see the full tracklist and let us know which tracks you're excited for on our socials.