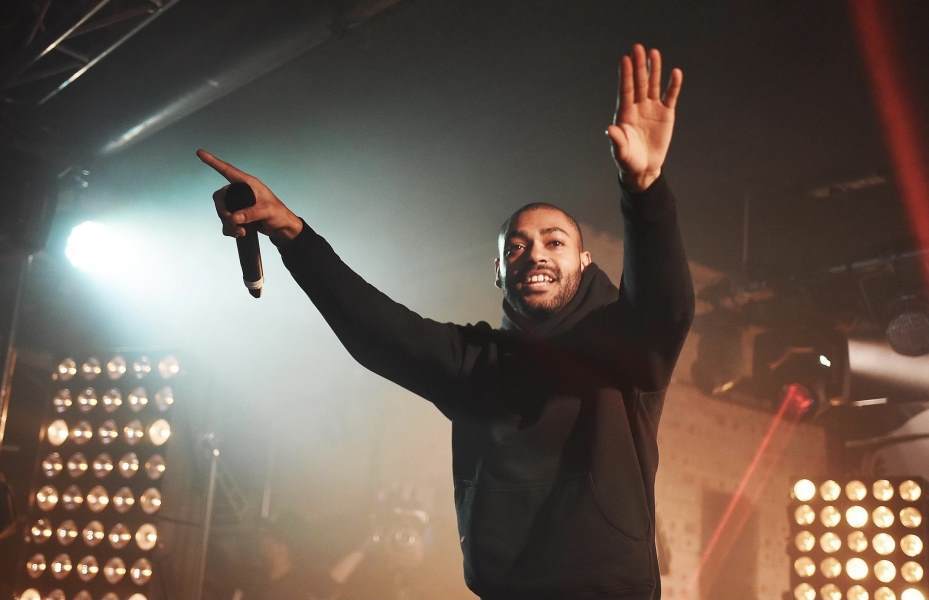 Power Up has been set by PRS Foundation in partnership with YouTube Music, The Black Music Coalition and Beggar's Group. It is also supported by many organisations, including PRS for Music, The PRS members fund and Association of Independent Music (AIM). The initiative will help Black creatives and professionals to have a better music industry. Each participant will be given grants support will be given support from partner will be given support in the form of mentors, marketing, and grants of up to £15,000.

More than 80 Black music executives and creators across an Executive Steering Group and 7 Focus Groups have come together to contribute to the steer of Power Up... (1/3) pic.twitter.com/Wgh7hJ400E

Ambassadors for Power Up include notable figures such as Kano, DJ Target and Link Up TV founder Rashid Kasirye.

Speaking of his support for the initiative, Kasirye said: “As a Black professional in the UK Music & Media industry, I am well aware of the many challenges that people like me face and feel. So I am happy to be supporting Power Up as an ambassador to create positive change for Black music creators and professionals within the industry as a whole.”

Applications for the Power Up initiative will be open within weeks. Make sure you're following them on social media so that you can find out when to apply.