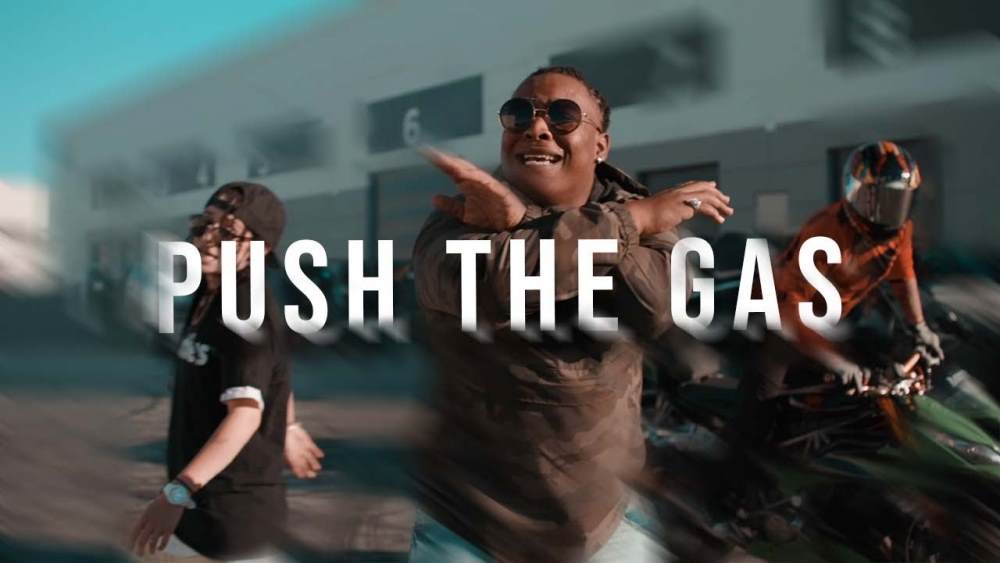 Loudmouf returns with the music video to his latest track, 'Push The Gas'. The music video sees the rapper in San Diego, Ca, chilling with his friends and keeping it trill.

Music always tells a story and Loudmouf has always had the gift of listening to what the artist has to say and what they are trying to get the listener to envision. Once he returned stateside to California, he began to work with “Unkle Bump” for a short period of time, but that opened his eyes to what he was truly meant to do his whole life. It was time to let his very own voice be heard, tell his story to the world, and let the listeners get the full scoop into his life journey.

He’s not just a rapper, He’s a prolific storyteller and everything he makes has a story and an even deeper meaning behind it. Loudmouf’s entire life was filled with people who wanted to be inside of the music industry, He remembers listening to Mano and Rosco Dash every morning. Music has always been an outlet for him because his childhood reality was hard and consisted of an environment filled with drugs, and crime, all around the city of Chicago. Once he wrote his first song, it all began to make sense, everything had finally come full circle for Loudmouf.