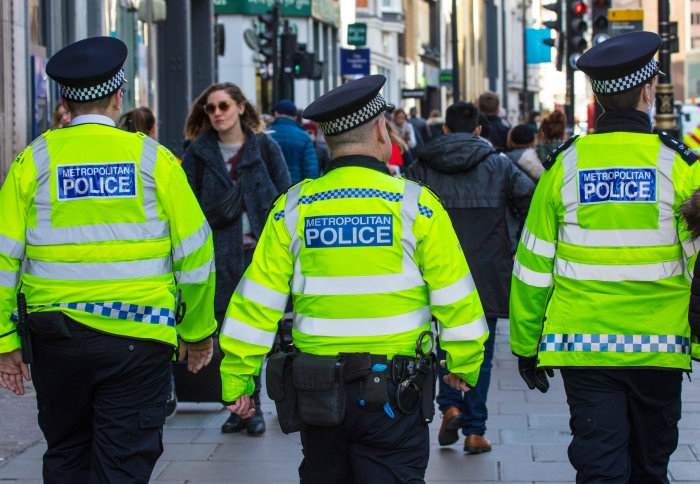 The Metropolitan Police report that 31 of its officers broke lockdown rules to have a haircut in a police station while on duty. The Met said each officer would face a £200 fixed penalty notice after their trim turned into an embarrassing brush with the law.

Under the rules for the national lockdown in England, barbers and hairdressers cannot operate because of fears the proximity to their clients could aid the spread of the highly infectious Covid-19.

The haircutting reportedly took place at Bethnal Green police station, east London, on 17 January. The force said it received allegations that a professional barber had been operating at the police station.

An investigation was launched with 31 officers identified as having sat in the barber’s chair, in breach of Covid regulations, and having had their haircut. Police chiefs have decided they should be issued with a fine.

The Met said the investigation had identified two officers as being involved in organising the marathon haircutting session. They have been notified that they face an investigation for misconduct.