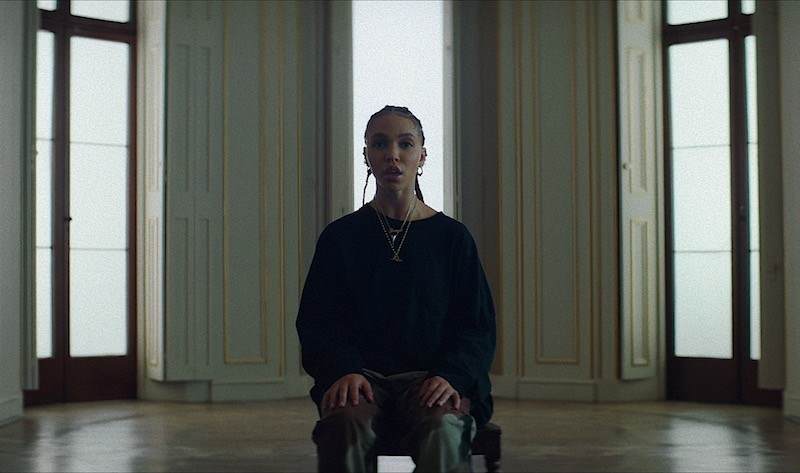 Don’t Judge Me showcases FKA’s Twigs melodic and haunting vocals as her and Headie One explore what it means to be Black British.

Co directed by both FKA Twigs and Emmanuel Adjei (Beyoncé’s Black is King) FKA Twigs uses dance and stunning visuals of the Kara Walker fountain to further her message of fighting what feels like invisible oppression.

so proud to release don’t judge me into the world. this project is very personal and special to me.

it was an honour to shoot with kara walkers fountain exploring the interconnection of black history between africa, america and europe. pic.twitter.com/YvlG3PgqMz

Watch the visuals below!