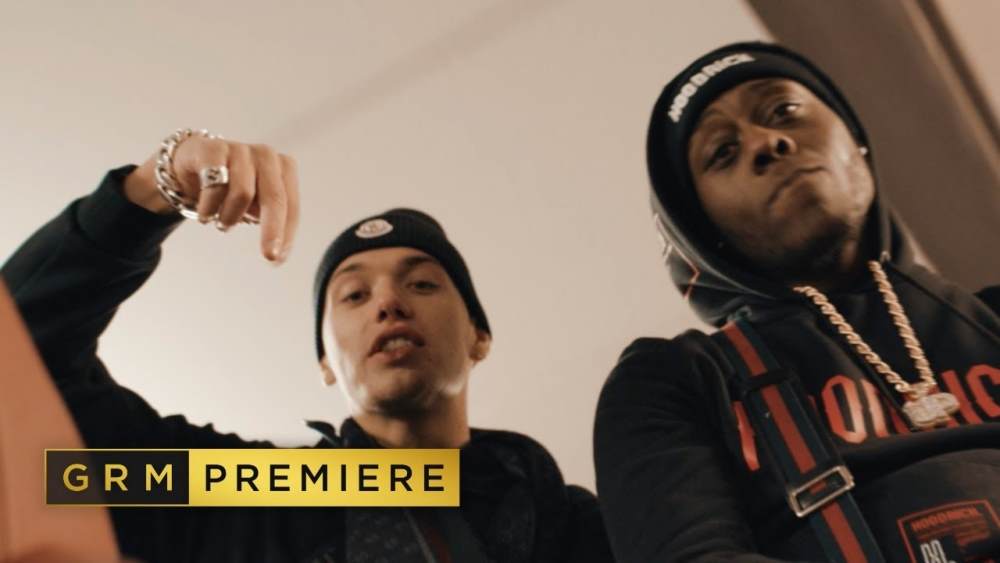 This is a drill tune with a distinct Latin flavour, the instrumental riding a similar wave to that of Central Cee’s smash hit ‘Loading’. The two spitters come through with differing energy and flows that complement each other effectively, especially with Tana’s accent on delivery.

Tana’s recent single ‘Ride and Clutch’ made some waves in the UK last year, streaming at over 4.8-million plays on Spotify. He certainly looks to be carving his own space in the scene, with a unique blend of dancehall infused releases. J Fado’s popular freestyles that went viral on his socials last year set the background for the smooth rhymes and quotable bars he’s delivered in singles like ‘Know No Better’, ‘Elevate’ and ‘Coastin’ since then.

The visuals come just as hard as the flow. As J and Tana swerve around the city, flex their wealth with the boys and host private adult parties, we get a peek into the lavish lifestyle they're living.

Catch the wavy visuals for ‘Busy’ below.