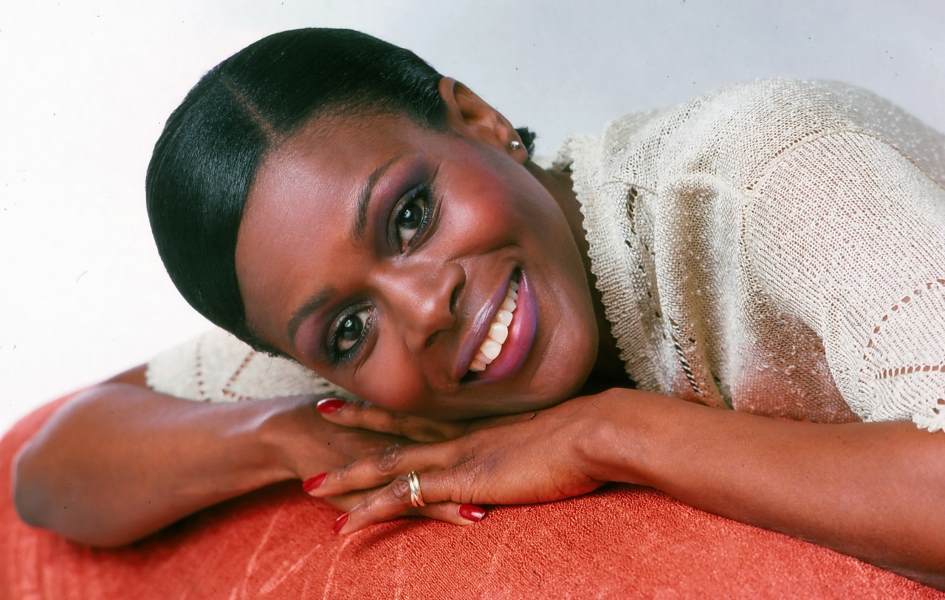 Pioneering actress Cicely Tyson has passed away at the age of 96. According to multiple reports, The Emmy and Tony winning actress who acclaimed herself in film, theatre and television over 60 years passed away on Thursday afternoon (January 28).

“I have managed Miss Tyson’s career for over 40 years and each year was a privilege and blessing,”said Larry Thompson, the actresses’ manager, in a statement. “Cicely thought of her new memoir as a Christmas tree decorated with all the ornaments of her personal and professional life. Today, she placed the last ornament, a star, on top of the tree.”

"Just As I Am" was published on Tuesday in the US, but will be released on February 4 in the UK. The memoir reflected on Tyson's long career, and how she shaped the course of history.

Tyson made her film debut in 1957's "12 Angry Men", before formally debuting in 1959 Sidney Poitier film "Odds Against Tomorrow". She continued to play roles in films such as "The Comedians", "A Man Called Adam", and more. Before taking a break from film during the late 60s as she refused to participate in the growingly popular blaxploitation films. She returned in 1972, in the drama "Sounder", and received several Oscar nominations including one for Best Actress.

Alongside film, the legendary actress had many grounding television roles. Her impressionable appearances on shows such as "King: The Martin Luther King Story", "Roots", "A Woman Called Moses", and many more. She also played ? in the TV adaptation of "Trip to Bountiful", which she later earned a Tony award for.

Throughout her lengthy career, Tyson made an indelible mark when she took a firm stance in refusing to play any roles that she felt demeaning to Black women.

“We Black actresses have played so many prostitutes and drug addicts and house maids, always negative,” she told the Associated Press. “I won’t play that kind of characterless role any more, even if I have to go back to starving.”

Our deepest condolences go out to Cicely Tyson's loved ones. Her excellence will be missed.