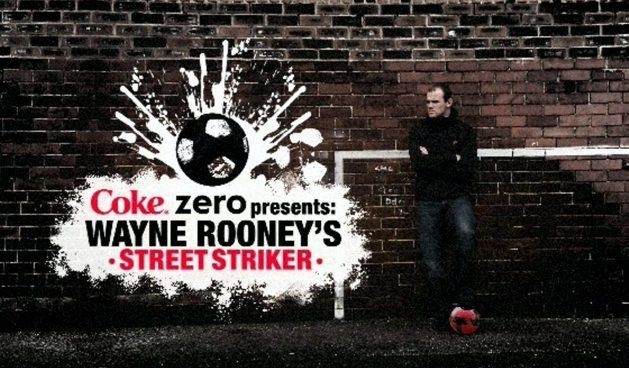 Whether you call him Roo, Roonaldo, or the White Pele - you can’t deny that Wayne Rooney is one of the best strikers to ever grace the Premier League. We are talking about a player who had an abundance of tenacity. He was born to play football. Rooney showed it in every game he played for Everton, Manchester United, D.C United, and Derby County. The latter of which he is now manager of where he has enjoyed a relatively good start to his career in football management.

At a time, he was one of the best strikers in world football.

But we aren’t here to remember the career of Wayne Rooney. We will leave that for another day. We are here to speak about the show that was Wayne Rooney’s Street Striker - an elite show that we all loved back in the day. The Sky One original ran from 2008-2010, where it consisted of three series. It was inspired by Rooney’s inner-city upbringing in Liverpool, where he used to practise his football skills on the streets as a youngster.

The main aim of the show was to try and find a young footballer who could perform a selection of tricks and skills. Essentially, it was a contest to find the most skillful street footballer in the UK. And yet somehow, Chunkz never appeared on it.

The show was fronted by Wayne Rooney and Andy Ansah, who would go on to coin the infamous term ‘"unbelievable tekkers" a term Soccer A.M used to create a segment for their show.

The streets will remember this one because it was made for them. It was a show that embraced street culture, and Wayne Rooney was the perfect man to front it. Who do you think would be the poster boy if it was made today?

During the first two series of the show, youngsters from around the UK were put to the test. Only 24 talented footballers made it to the television show to appear and showcase their skills to Wazza.

This show was so good, and who knows, maybe it will make a return one day where it will be fronted by another superstar who also possesses “unbelievable tekkers.”