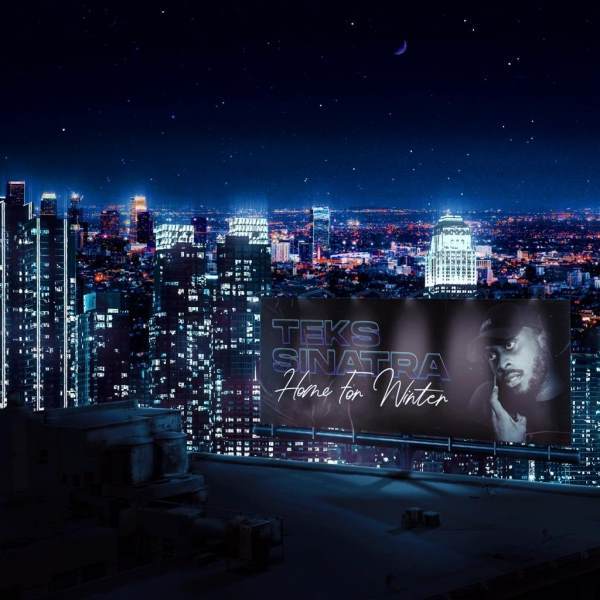 Unleashing his impactful debut EP, Teks delivers his incredible skillfulness on the solid 8-track project. Showcasing authenic, hard-hitting lyricism Teks reflects and projects throughout his EP, touching on personal meaningful topics. This project is a clear embodiment of classic UK rap, incorporating many alternative elements displayed in tracks like 'Eye for an Eye' and 'From NY with Love' alongside smooth hits like 'Just Like Me' featuring renowned sensation Gabzy.

Talking on the initial vision of the project, Teks stated:

“The inspiration behind the making of this came from a collective of events that had occurred in my life/were occurring in my life during the time I was about to start recording the EP. 'Home For Winter' is a full circle title for the tape, as it not only captivates my mindset for that particular winter, it also foreshadowed the events that were to follow for the entire world.".

With early support from successful artists, and close friends, Dave and Hardy Caprio, Teks performed at both of their first ever headline shows. The rapper has shown clear potential over the years and is now ready to demonstrate this to wider audiences. As a rising artist this debut EP shows originality and individualism, through expressive innovation invested into the tape. Teks' efforts are undoubtably noticeable and appreciated.

Teks Sinatra - 'Home For Winter' is Out Now and available to stream across all platforms here.