HomeNewsMAD! You need to watch out for 'Hard To Leave Backstories (Eyes Turf)'!

MAD! You need to watch out for 'Hard To Leave Backstories (Eyes Turf)'! 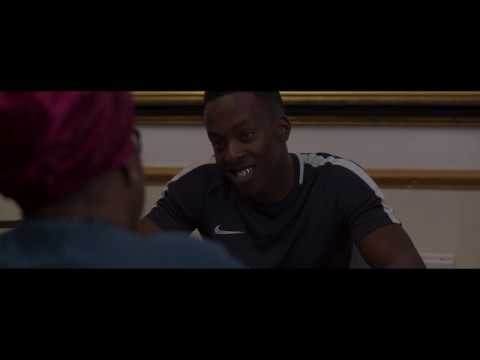 Starring Daniel Chinsman, Isaac Morrison, Hytham Sempa, Francise Ndhlovu, Lawrence Boateng, Missy Beckley, Sade Lawal, Joseph Kenny Balogun and more! IKE Media presents a sick new official trailer to the short film 'Hard To Leave Backstories (Eyes Turf).
The film is deep... It's about a young man who goes above and beyond for his family. The film is said to release on the 30th of November, 2019.
It's a must-watch!!
Watch the full trailer below:
Share on facebook Tweet
Author: Wardah Sempa
@wardahsempa@wardahsempa