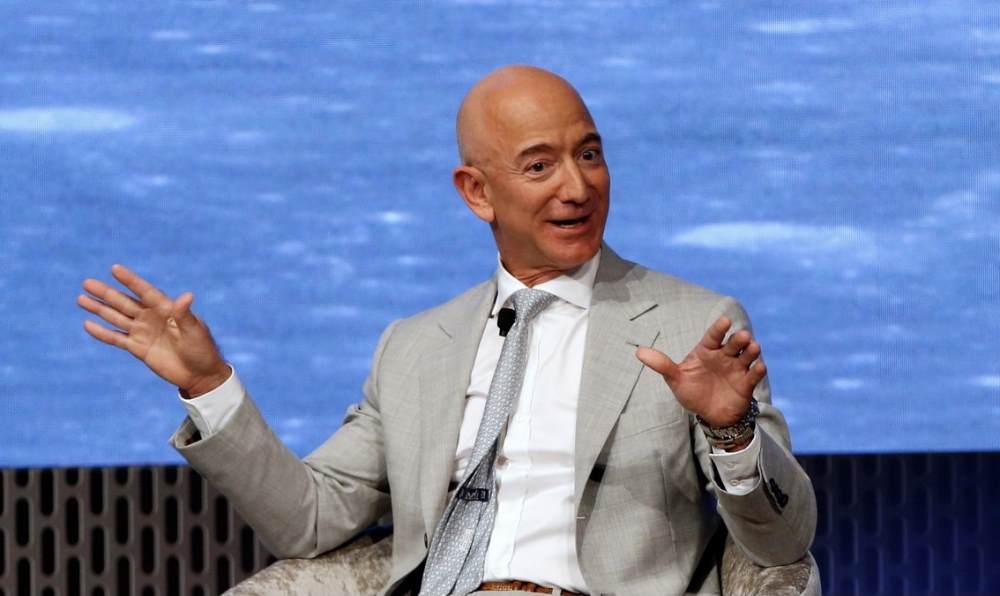 Jeff Bezos is stepping down as Amazon CEO and will be replaced by Andy Jassy.

Amazon founder Jeff Bezos will step down as CEO later this year, according to an announcement letter he sent to his employees today (February 2). Bezos will instead transition to the role of executive chair of Amazon’s board, whilst Andy Jassy—the current CEO of Amazon’s Web Services—will become CEO.

The decision came as Bezos has chosen to steer his focus towards the Amazon Day 1 Fund, the Bezos Earth Fund and his Blue Origin Spaceship company.

Bezos’ letter states: “I’m excited to announce that this Q3 I’ll transition to Executive Chair of the Amazon Board and Andy Jassy will become CEO.

“In the Exec Chair role, I intend to focus my energies and attention on new products and early initiatives. Andy is well known inside the company and has been at Amazon almost as long as I have. He will be an outstanding leader, and he has my full confidence”, he continued.

In his letter to Amazon employees, Jeff Bezos says he will Pivot to Philanthropy.

I will "have the time and energy I need to focus on the Day 1 Fund, the Bezos Earth Fund, Blue Origin, The Washington Post, and my other passions."

Bezos founded Amazon in 1994 and today the company is worth over £1.2trillion. He plans to step down from his role in the third quarter of 2021.