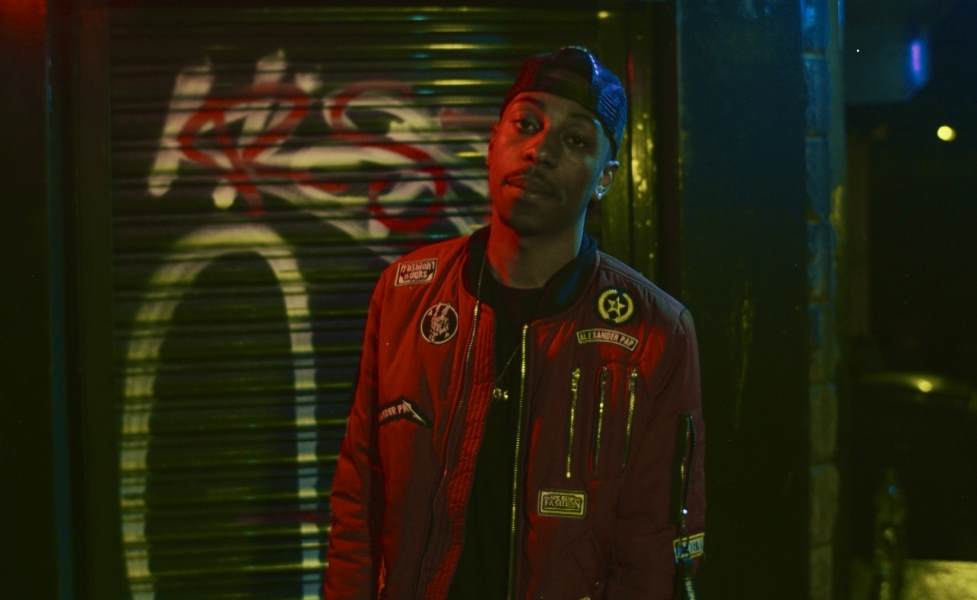 Multi-talented Young Artz’s new drop ‘Jimmy Choo’, is not one to miss today.

This addition to Artz's diverse discography comes draped in all designer, both lyrically and in terms of production. The visuals, which are self-directed, set the stage for an intoxicating blend of trap-hop and greazy melodies. Taking inspiration from some of the freshest sounds in the UK and across the pond, ‘Jimmy Choo’ is a rhythmic banger, destined for those late-night vibes, cruising around the city.

The Zimbabwe-born singer-rapper stands out from the crowd in a highly competitive hot-bed of talent in the Northern quarter. Artz made an explosive introduction to the scene, with grime banger ‘Bop Swerve’ alongside the second half of AudioPhaze Caide Online. He was also handpicked to support Jay1 and Russ at varies events including O2 Academy Leeds and Sheffield in 2019, making some serious waves already.

Artz’s self-produced music is primarily Hip-Hop, but he mixes a range of sounds varying from strong Afrobeats/Dancehall to Grime & Hip-Hop or Trap, creating something entirely new. This distinctive style was exemplified in his ‘Lovely Guy’ record released last month, on his AudioPhaze collaborative channel.

He believes his art is a musical representation of his true feelings and cultural influences. This guy is a music all-rounder, and we’re excited to see how he continues to utilise his African routes to diversify the UK scene.

For more from Young Artz check out www.youngartz.com and keep up with him on Instagram and Twitter.

Take in the visuals for ‘Jimmy Choo’ below.