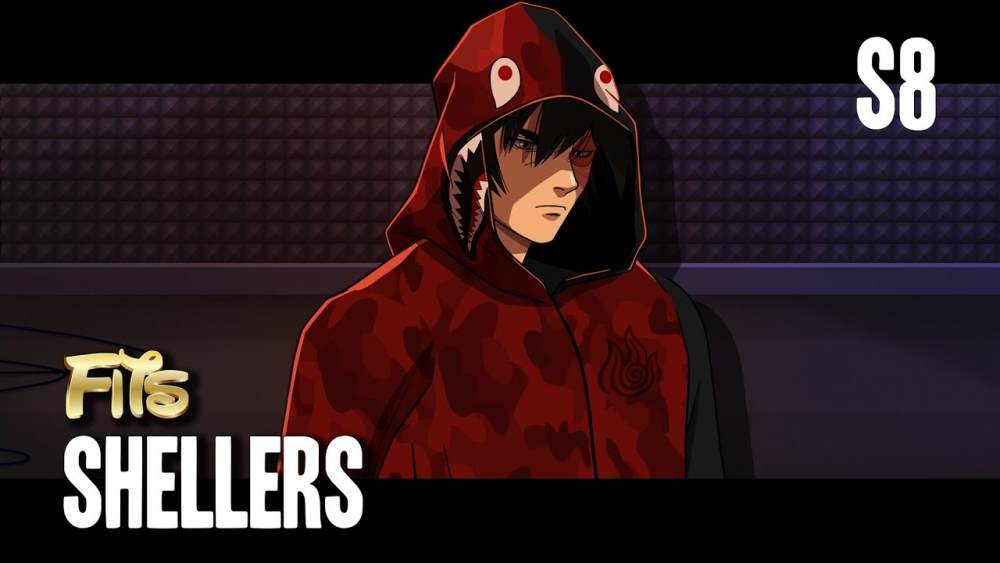 Avatar The Last Airbender is up there with the classic TV shows. The show which ran for 3 seasons told the story of Aang, the Avatar and last surviving menber of the Air Nomads, and his friends as they fight to end the oppression of the Fire Nation. One of the most compelling characters in the show and one of the best character arcs on TV, was that of Zuko.

Zuko is the prince of the Fire Nation, who is banished from the Fire Nation and told he must capture the Avatar along with the help of his spirtual advisor, his Uncle Iroh.

Fire in the Spoof is a platform that allows you to see what your favourite cartoon characters would sound like over a beat. And to give Zuko the justice he deserves, he is voiced by one of the most talented rappers in the UK, Kojey Radical. And the result is amazing. Some of the bars on this are vicious with plenty references to the show. This is all following the original Aang video which was performed by the incredible Blay Vision back at the beginning of January.

Check the videos out below and let us know who you think is winning and who else from the Avatar universe you want to see jump in.