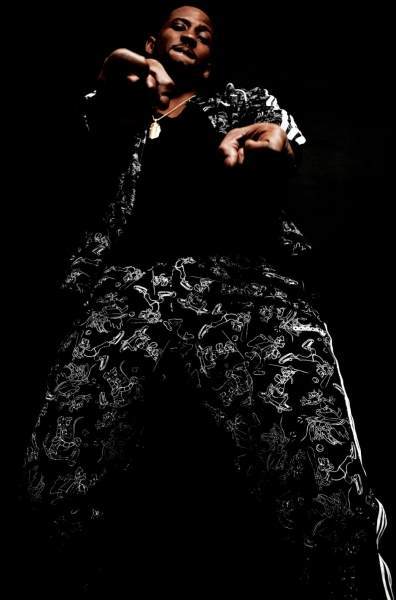 Kdotbiz has released a brand new track entitled, 'Motive'. The track came about when the rapper was searching for beats online. He found one that really stood out to him and gave him lots of energy. From here it was history and he effortlessly started spitting on the track. The result is something astoundingly authentic and dripped in raw rap charisma. It’s simply oozing with originality as potent punchlines bring us through a dark gritty grime soundscape.

The young artist is originally from the Caribbean, though he moved to the UK when he was just six. When his mother was eighteen she met his father who had also moved from Jamaica and she gave birth to the rapper at the age of twenty-one. His journey has not been without struggle. Faced with learning difficulties that soon turned into anger issues, he was quite the rebel in his youth. Often getting into trouble with the law and going in and out of prison. He decided to change his ways some years after having his son, with him noticing how dependent he was on him. Inspired by the likes of Stormzy. J Cole and Dave, the rapper has been making music since he was around twelve. First starting out by memorizing the lyrics of his favourite songs and then soon spitting his feelings over beats. He’s gone from strength to strength and now having harnessed his hard signature sound, is well on his way to make a major mark on the global music game.