HomeNewsMabel performs 'Don't Call Me Up' at the MTV Europe Music Awards.

Mabel performs 'Don't Call Me Up' at the MTV Europe Music Awards. 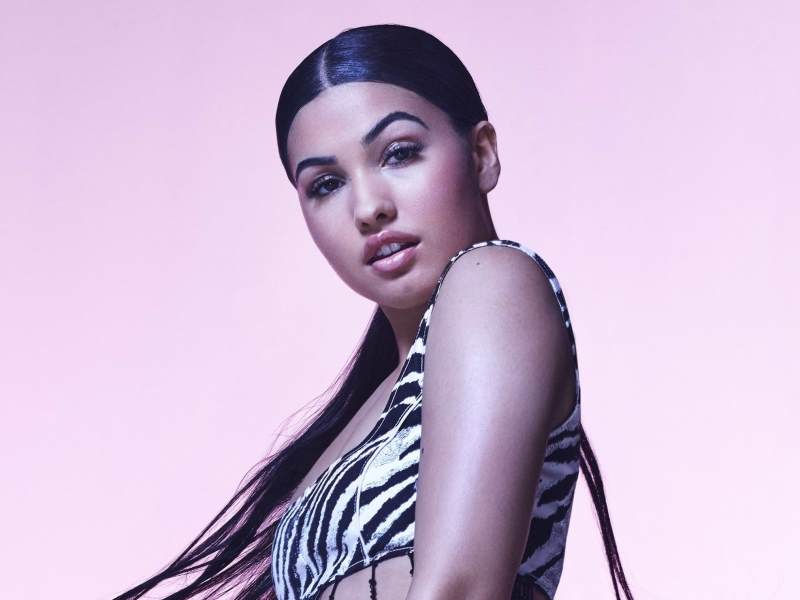 The Spanish city of Seville played host to the famous MTV Europe Music Awards this weekend. Among the star-studded line up was pop performer Mabel, whose career has gone from strength to strength this year following the release of her debut album 'High Expectations.'
Despite not being awarded on the night, Mabel still emerged a winner with a show-stopping performance of her hit ‘Don’t Call Me Up.’
Share on facebook Tweet
Author: Bizu Yaregal